Koeberg released radioactive waste into the environment in three separate incidents years ago. 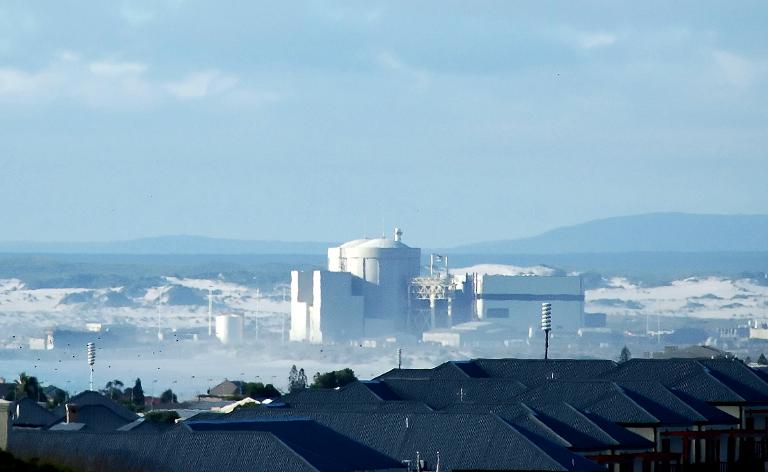 “Not only is the executive decision to keep the public in the dark about these incidents problematic, but possible safety issues contradict the South African government’s assertion that nuclear energy is safe, clean, and a solution to climate change,” SAFSEI said in a statement.

According to media reports, Gordhan said in reply to a written question in parliament this week that Koeberg power station released radioactive waste into the environment in three separate incidents in 2014 and 2015. However, the quantities were “negligible”, and assessments found that the maximum amounts of radioactivity that could have been released were well below any regulatory limit and did not require a response or notification of the public. The three incidents were all reported to the National Nuclear Regulator (NNR) and “thoroughly reviewed” by Koeberg to identify the causes and take corrective action, Gordhan reportedly said.

In the SAFCEI statement, Peter Becker of the Koeberg Alert Alliance said, “When something happens at Koeberg, the [NNR] decides whether it should be classed as an ‘incident’ or not. If it is an incident, they need to report on this and the public would be better informed. But, if they deem it to be less than an incident, then they do not need to report on it, and since the public is none the wiser, there would be no public outcry. The question is, how does the NNR decide what to report on and what to omit? And, shouldn’t citizens have some say in what the NNR is obliged to share with them?

“While the NNR’s 2014 annual report does mention ‘minor occurrences’, the 2015 report stated that there were no nuclear incidents reported during that period,” Becker said.

Government and the nuclear industry were “downplaying the dangers associated with nuclear energy production and have concealed incidents from the public”, SAFCEI’s executive director Francesca de Gasparis said in the statement.

“Not alerting the public to nuclear incidents is problematic because it gives a false picture of the realities of nuclear energy production. The issue of access to information, what information is available in the public realm, and who gets to decide what is shared is particularly risky when dealing with this kind of energy production. It makes us ask, once again, whether South Africa needs or wants nuclear energy as a part of its energy future?” De Gasparis said.