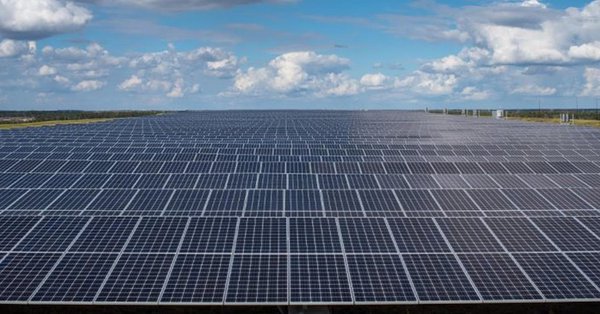 Nersa wants to charge applicants a registration fee of R200 and halted registrations to determine how best to do this (however, it has now issued a consultation paper about the idea of this fee). Image: Twitter/@SolarPowerb2b

The survey was released ahead of the Second Belt and Road Forum for International Cooperation in Beijing on April 25 to 27.

These countries, E3G explained, “are all at the forefront of the global transition from coal power generation to clean energy”.

In all six countries, clean energy preferences came out on top, especially in the long-term, with 80% of South Africans pushing for renewables. Fossil fuels and coal were frowned upon by all the surveyed countries, a solid first step in attempting to save the planet.

Another encouraging result was that all countries would be favourable to foreign governments, banks, and companies investing in the renewables sector in their countries. Interestingly, foreign investment in the fossil fuel sector was much less favourable.

And in the coal sector, Pakistan was the only country that attributed coal to job creation, but more respondents in Pakistan indicated that foreign investment in renewables was far better at creating job opportunities.

The survey was compiled by Chris Littlecott and James Hawkins from E3g. The survey was carried out online, with sample sizes over 1,000. In South Africa, the total sample size was 1,000 adults. Fieldwork was undertaken from April 5 to 15.