If your kids are anything like mine, then collecting tiny little collectables is always a major hit! 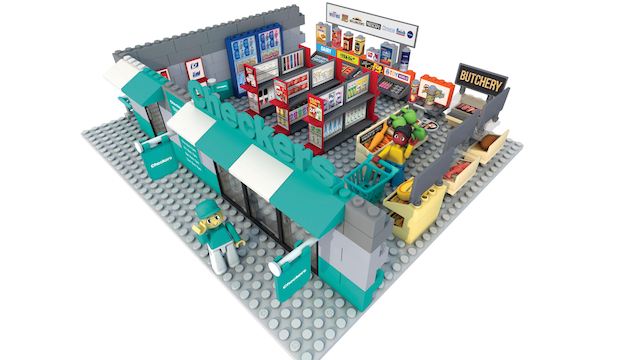 Checkers has launched its new collectables campaign, which will now allow customers to build their own tiny versions of a Checkers supermarket. With the Little Checkers promotion customers will receive a “block pack” for every R200 spent in stores. There are 35 packs in total, which will build into an almost complete little store.

Now that’s not the best part! For R69.99 you can buy a delivery truck that goes with it, another R79.99 will get you a starter kit, which will include extra’s such as a base plate on which to build the store.

The standard block packs, meanwhile, include everything from tills to freezers.

Checkers is presenting the Lego-like collectables as fun and reusable toys that will help parents play with their children away from screens. 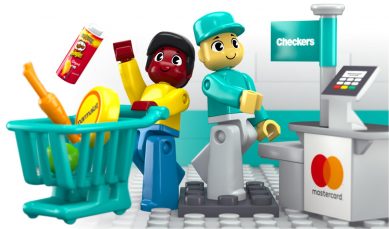 The blocks that will be given away are “compatible with other leading brands of toy blocks,” Checkers says.

Now, this part I like! Cudo’s to Checkers for being so innovative! When they ran the Little Shop Collection, my children would spend hours playing “shop”.

You can also go onto their website and play a game of “Virtual Store” and stand a chance to win a share of R6000 in Checkers vouchers.  T’s & C’s apply. 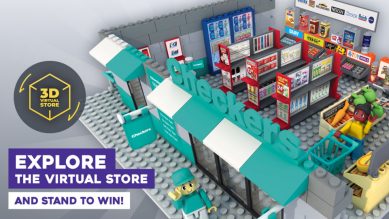 There’s more, and this part is a great incentive to get the parents involved.

Little Checkers also comes with a competition with the chance of a share of R50,000 Checkers gift card for those who complete their stores, and a holiday to Legoland in Dubai for four people, which Checkers values at R100,000.