As spelled out by one of their biggest prophets, assistant coach Malibongwe Maketa. Over the past 18 months, Malibongwe Maketa, as the Proteas’ assistant coach, has become instrumental in executing Ottis Gibson’s masterplan for World Cup glory in England.

The 38-year-old, who describes the “honour” of going to the showpiece tournament as the pinnacle of his coaching career to date, is thus in an ideal position to spell out what blueprint Faf du Plessis and his troops will follow to end years of pain.

ALSO READ: Chris Morris: I’m not angry at anyone for not being picked

Call it the Proteas’ very own Commandments.

1st Commandment – No player is bigger than the team

When this squad was picked, the communication was clear: there’s no one player in this team with a special role or playing a special part in winning the World Cup. There’s no emphasis on any player to go out and be Superman. I know someone like Aiden (Markram) has done well recently (for Hampshire) in English conditions, but the responsibility is shared. We have a common cause and we have enough class in that changeroom to ensure that whoever steps onto the field can be the Man-of-the-Match on the day.

2nd Commandment – Flat surface or not, the target should always be under 300

We’ve been blessed to have an attack that hasn’t allowed us to chase many big targets. We believe with the group of bowlers we’ve picked that we really shouldn’t be chasing totals far over 300. It’s always been the plan to choose bowlers that take wickets and related to that is the strategy that we look to strike to slow the opposition down. It’s worked out quite well for us over the past months. The wickets look quite flat at the moment in England, but we’ll just have to make sure we implement our strategy. We have no other choice to be honest.

3rd Commandment – Rotation will be encouraged

The evidence is there. We’ve hardly ever gone through a series where we’ve played the same combination for all the matches. We’ve made sure that we put players in different scenarios as preparation for the World Cup. We’ve made sure we play two spinners so that we get a feel of how the game will develop and pan out with both being present. The batsmen have played different roles. You have to be adaptable in a World Cup. We can fight fire with fire. We can be spinner-friendly. We’re comfortable picking different teams to provide us with the best chance of winning on a given day. 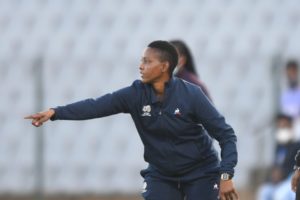 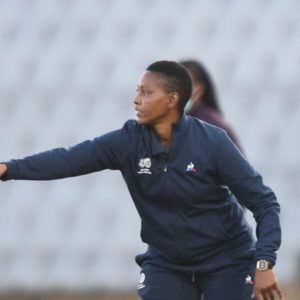