Managing executive of the KNP Glenn Phillips is not suspended amid racism allegations but ‘only on leave’, management insists. 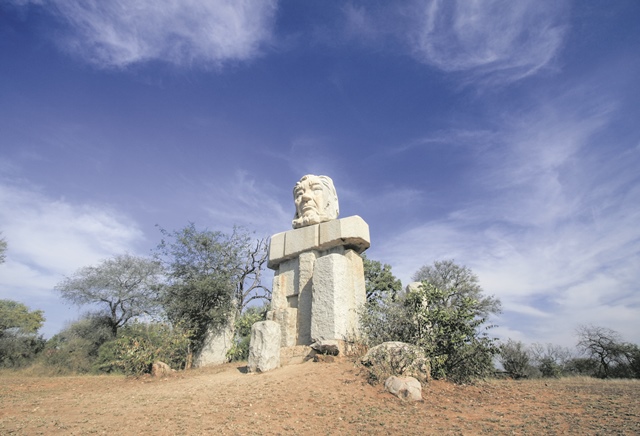 Is the managing executive of the Kruger National Park (KNP) suspended, or is he not, the Lowvelder has asked.

Isaac Phaahla, general manager of marketing and communication of the KNP, has insisted Glenn Phillips is only on leave and would be back in office on Monday.

But whether Phillips is on leave voluntarily or forced, remains the question as it has been alleged he applied for leave so an investigation could proceed unhindered.

It is said to be related to complaints of racism made by black employees to management. 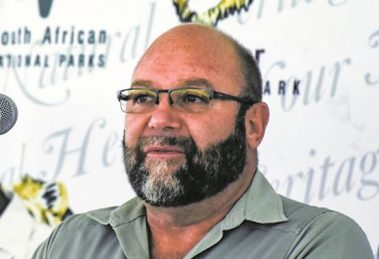 The paper said letters had been sent by the aggrieved people to SANParks management and, when they received no reply, they wrote to parliament and President Cyril Ramaphosa’s office to request intervention.

The employees also claimed black people were often accused of rhino poaching and assaulted by rangers and police to force them into confessing.

SANParks has denied the allegations.

Rumours about a suspension or investigation emerged last week and intensified after a privately organised fundraising event where Phillips would have been the guest speaker was suddenly cancelled.

The event by the Positivity Foundation, would have taken place at Emnotweni on Wednesday and was supported by Spear and the official representative body of business and tourism in the Kruger Lowveld, KLCBT.

Phillips was advertised as being “the man with the answers” on issues such as rhino poaching, possible mining in the KNP, animals crossing the borders to Mozambique, the new hotel in Skukuza, the possibility of more hotels and a possible rise in elephant poaching.

According to the organiser, KNP notified him late yesterday that they have cancelled Phillips’ appointment because of that.

According to Phaahla, however, the cancellation is due to neglect by the organiser himself.

“He did not inform Phillips that it was a paying event, neither did he consult him on the subject matters to be discussed.”

Phaahla said the SANParks logo was also used without permission.

“After consideration Phillips decided against participation.”