The end of the current Super Rugby campaign leaves the local franchises' stock in the position in a parlous state. 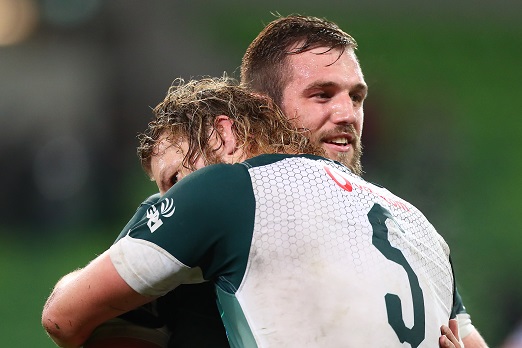 When the Lions announced on Monday that Stephan Lewies won’t be ready for this weekend’s Super Rugby derby against the Bulls at Loftus, it felt like a symbolic straw breaking the camel’s back.

South African rugby might be on wobbly ground as its depth continues to be chipped away at by cash-flush overseas clubs.

But the situation at lock is particularly desperate – Lewies himself has probably played his last game for the Lions before joining England’s Harlequins – and it currently doesn’t seem as if there’s much relief in sight.

Here’s a breakdown of what every franchise’s health at lock will look like at the end of the year. (Note: Other movements can still possibly take place) 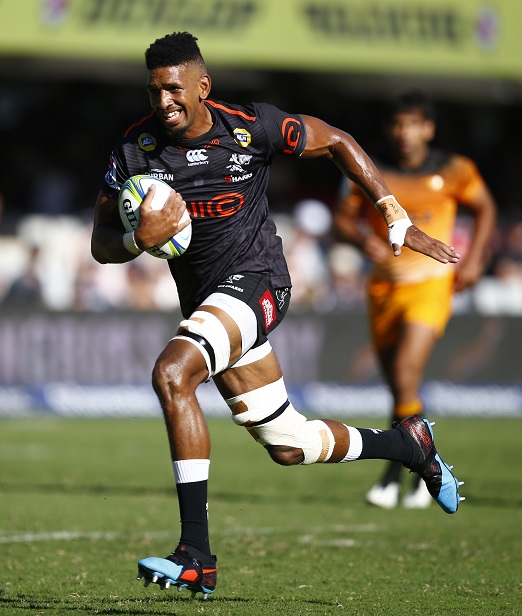 Hyron Andrews of the Cell C Sharks going over for a try during the Super Rugby match between Cell C Sharks and Jaguares at Jonsson Kings Park on April 13, 2019 in Durban, South Africa. (Photo by Steve Haag/Gallo Images)

While the Durbanites are losing a talisman in Ruan Botha, they seem to have made a good signing in Bulls reject Ruben van Heerden. He’s made a name for himself, while Hyron Andrews has arguably experienced the best season of his career to date. Gideon Koegelenberg’s contract is slated to expire at the end of the year, but he’s still on the books. Tellingly, the Sharks have the first-choice Junior Springbok lock duo of Emile van Heerden and JJ van der Mescht within their ranks, which points to a bright future if they stay.

Verdict: It’s not a group of the highest class, but at least there’s stability. 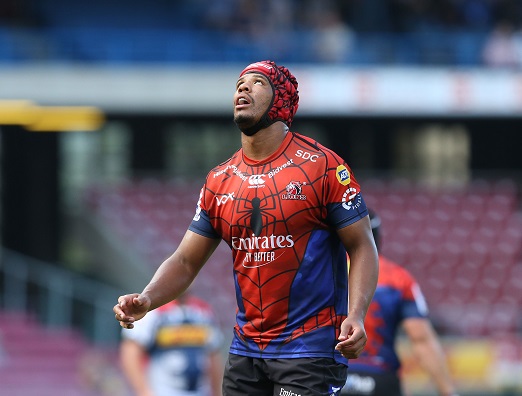 The hardworking and underrated Marvin Orie now suddenly becomes a hot commodity, especially given how he played himself into the Springbok squad last year. As mentioned earlier, Lewies has become a valuable member of the squad, but he was only at Ellis Park on loan anyway and is moving on. Wilhelm van der Sluys is experienced, yet there are major question marks over his real value. Swys de Bruin has blooded a few youngsters too and, frankly, they’ve shown their inexperience. 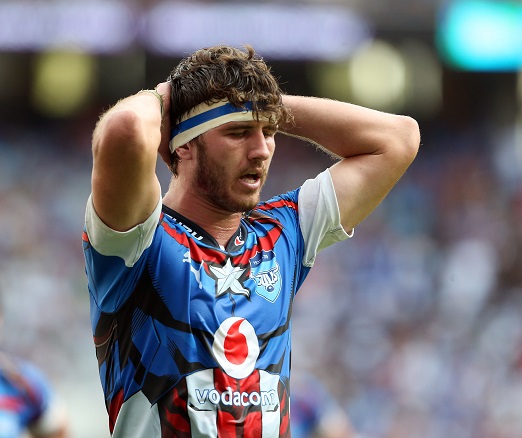 Ruan Nortje of the Bulls during the during the Super Rugby, #SuperHeroSunday match between DHL Stormers and Vodacom Bulls at Cape Town Stadium on February 03, 2019 in Cape Town, South Africa. (Photo by Carl Fourie/Gallo Images)

Look away, fans. No less than three Springbok players are gone at the end of the Super Rugby campaign. And there’s no indication yet on who’ll (or whether) replace these key members of the pack. For now, it seems Pote Human will have to make due with players in the system. Aston Fortuin was highly rated by former director of rugby John Mitchell, but is injury prone. It seems veteran Jacques Potgieter’s bid to play club rugby in order to make a professional return might not be such a crazy one anymore.

Verdict: In a desperate state. Whether it’s loyalty or simply that they don’t want to give up the Cape lifestyle, the Stormers have shrugged off their administrative troubles and seem to have managed to keep JD Schickerling and Pieter-Steph du Toit at the franchise. Given the current economic climate, it’s nothing short of a miracle. Cobus Wiese has emerged as rock solid alternative in this year’s Super Rugby campaign. Various youngsters, including former Junior Bok skipper Salmaan Moerat, are also in the mix, but they still need to show their worth.

Verdict: The strongest group in SA, without having real proven depth. Says everything that needs to be said.