A system glitch which caused delays the bank's debit card transactions resulted in customers believing they had received 'free money'. 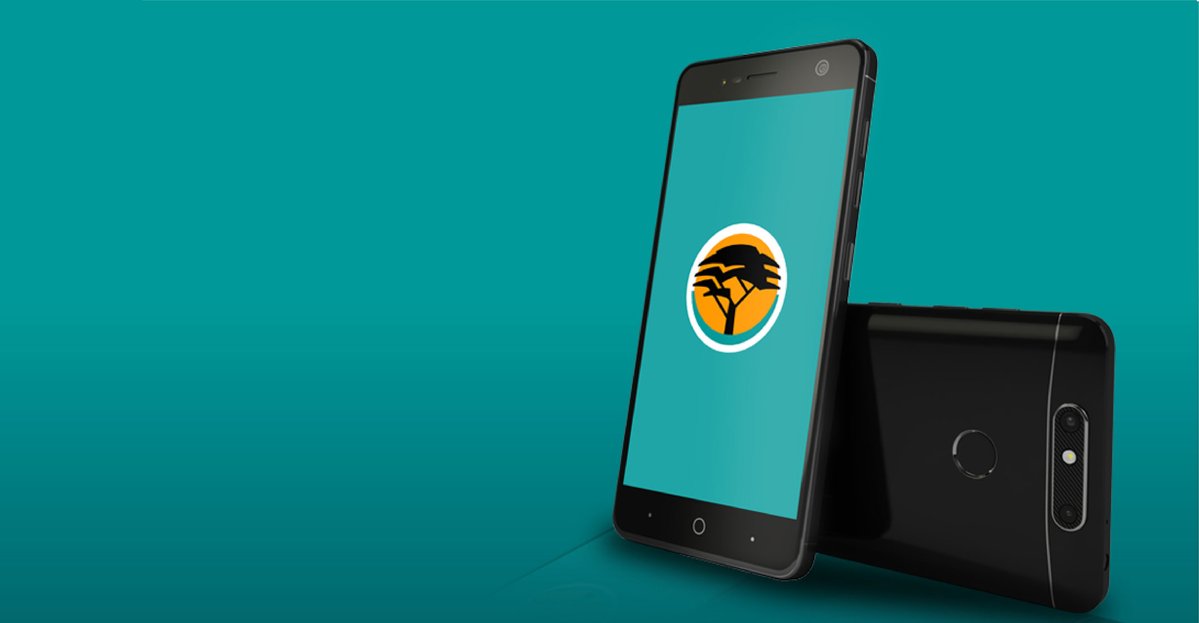 First National Bank apologized on Wednesday after a number of their customers had reportedly woken up to irregularly large bank balances on Tuesday.

Many of them took to Twitter to query their luck which prompted others to check their own bank balances to see if they had also received the good fortune.

Looks like I did get R66 from FNB. I’m really curious about what’s going on

I keep logging into my FNB app hoping to be one of the few lucky ones, but dololo. pic.twitter.com/OxECdSpPj5

I’m not spending this money till FNB says what’s going on.

Guys why is FNB busy giving us free money?????

Everyone getting money from FNB but me pic.twitter.com/u7xYcEgkc4

Anyone receiving free money from FNB? My balance confused me this morning.???? #relebogile #emtee

Did anyone else get a little bit of cash from FNB?

Hi @PublicProtector can you please investigate @FNBSA for their discriminatory behavior and perpetuation of inequality by giving free money to the select few and leaving me out. ????????????

Why was FNB giving away money?
Why didn't I get it?
I need to talk to the manager pic.twitter.com/Dfjb5SfjCE

… while others had warnings for the FNB customers who had received the alleged deposits.

FNB is going to take this money back somehow. Very off brand for them to give us free money. Not bona kaloku ????

Following this morning’s apology from the bank, it seems the warnings were right on the money (pun intended) as the bank reversed all the erroneous transactions that had been completed.

According to Kaan, the bank has been in contact with affected customers and the matter “has been resolved” reports the publication.

Some Twitter users claim to have already either spent or withdrawn the money and if these claims are true, the bank has a mammoth task of recovering those funds ahead of them.

READ NEXT: Nomboniso Gasa received ‘strange’ R250K deposit, says it was a ‘set-up’