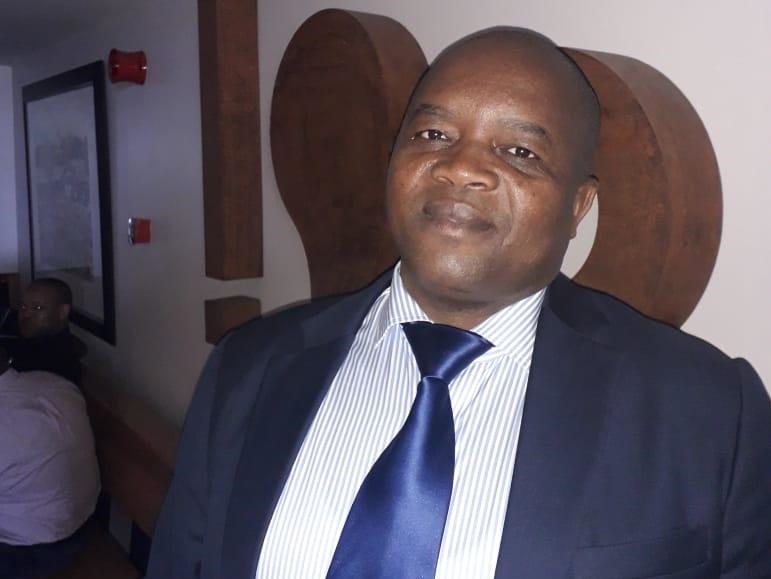 KwaZulu-Natal prisons head Mnikelwa Nxele, who was once accused of taking monthly bribes from Bosasa (now African Global Operations), has been dismissed for an unrelated matter after spending most of 2019 on suspension.

“The department of correctional services (DCS) hereby confirms the dismissal of Mr Mnikelwa Nxele, DCS KwaZulu-Natal regional commissioner. This decision was the result of an internal disciplinary process and Mr Nxele has been duly informed.”

His dismissal was not related to allegations levelled against him by former Bosasa chief operating officer Angelo Agrizzi.

Nxele previously told News24 he was suspended after disciplinary processes involving a manager.

“It involves a manager who had been dismissed in 2014 and reinstated by the bargaining council in 2017 and resumed work in November 2018.”

According to an internal communication sent to officials this week, Nxele was “released from his duties” on August 19, following disciplinary processes.

“The decision was a result of an internal disciplinary process chaired by an independent party which called for immediate termination of employment.”

“Key among salient points raised was the need to improve the quality of service and eventually reach best practices where the department is more centre-centric,” the memo said.

It further stated that Fraser called for the department to “work as one” as it tried to improve its image.

“A need for the department to cultivate new leadership was emphasised and all officials at the department are challenged to respond appropriately to the call.”

In the Bosasa matter, Nxele was accused of accepting more than R50,000 a month in bribes from the company. Agrizzi’s claims coincided with Nxele’s suspension.

In January, Nxele took the department to the Labour Court in Durban to dispute his suspension.