Cape Town will get its ‘racist’ Gandhi statue, despite complaints

The statue has been opposed by 55% of the 66 public comments received, but the City hopes to erect it anyway. 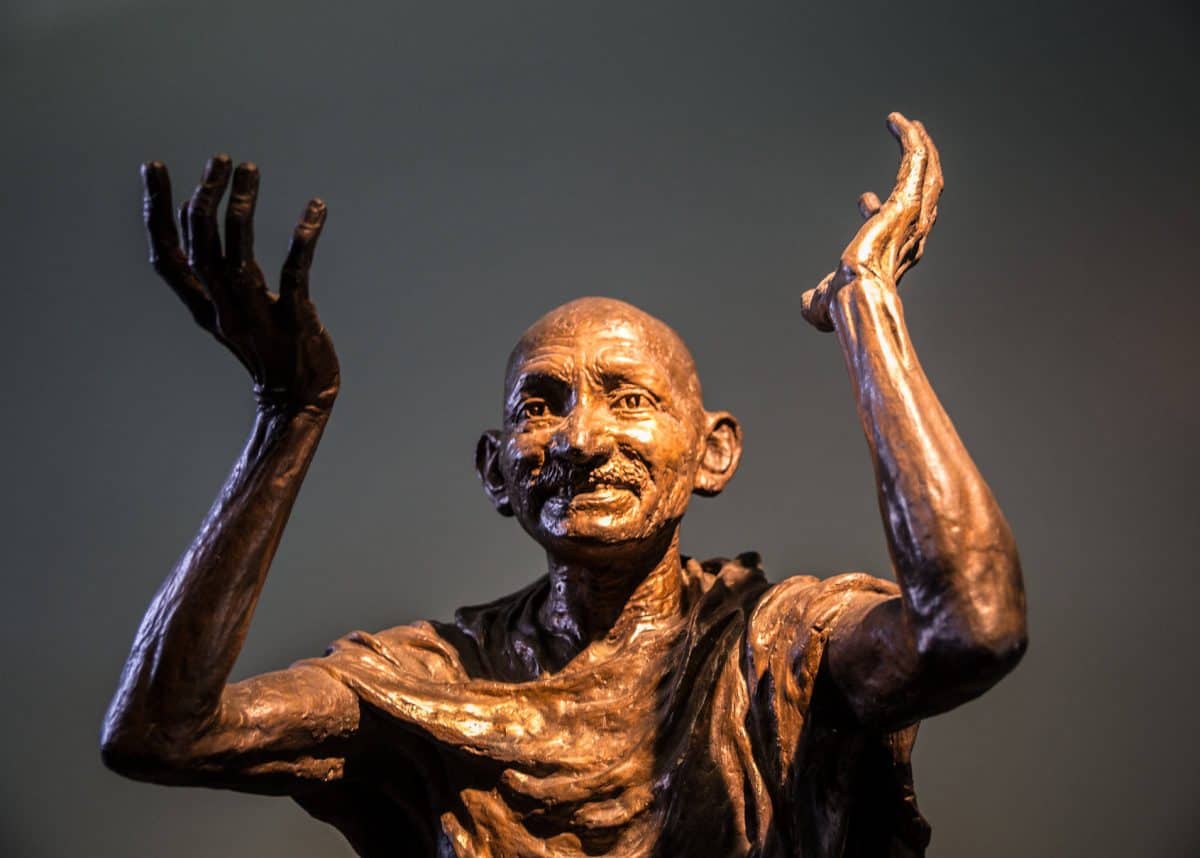 City of Cape Town to push ahead with Gandhi statue proposal, despite majority of public comments being negative.

A proposal to erect a statue of Mahatma Gandhi in Cape Town has been opposed by 55% of the 66 public comments received, but the City of Cape Town is hoping to still go ahead with the plan.

Mayoral Committee Member for Community Services and Health Zahid Badroodien said all views and submissions had been considered, and the outcome was that it was not an “overwhelming majority” that had rejected it as reported.

“The rest were in favour of the statue. The public participation process allows the City to amend proposals by using the insights from different stakeholders,” he explained.

TimesLive reported that objections included that Gandhi had made racist comments during his lifetime.

Badroodien said it would be recommended to council that it accept the statue from the government of India, and that it would be discussed when council sat in October.

This recommendation was due to the “important ideology of non-violence espoused by Mahatma Gandhi”, known as Satyagraha.

It would also strengthen the relationship between the City of Cape Town and India, and help attract tourists.

“While we acknowledge that there might be different views on Gandhi and his role in South Africa, we recognise and celebrate his stance on peace and non-violence and for leading the Satyagraha movement to which our very own Madiba, among others, ascribed to,” said Badrodien.

He explained that Gandhi was “an integral part” of South Africa’s history, and had inspired similar non-violent protests for civil rights around the world.

“Gandhi’s actions are a reminder to us about what can be achieved through peace, through dialogue, and through non-violence.”

In June, the City called for comment on the proposed erection of the statue in Heerengracht Street near the Cape Town International Convention Centre.

The Indian government proposed that the life-size statue be unveiled on the anniversary of Gandhi’s birth on October 2.

The alleged racist side of the lawyer and civil rights leader, was documented by South African academics Ashwin Desai and Goolam Vahed in the book The South African Gandhi: Stretcher-Bearer of Empire, according to the BBC.

Last December, Gandhi’s statue was removed from a plinth at the University of Ghana due to these claims.

Gandhi’s South African house, which was turned into a museum in Phoenix, KwaZulu-Natal, was burnt down in 1985 during political violence in the province.