The station currently owes the city a whopping R13m. 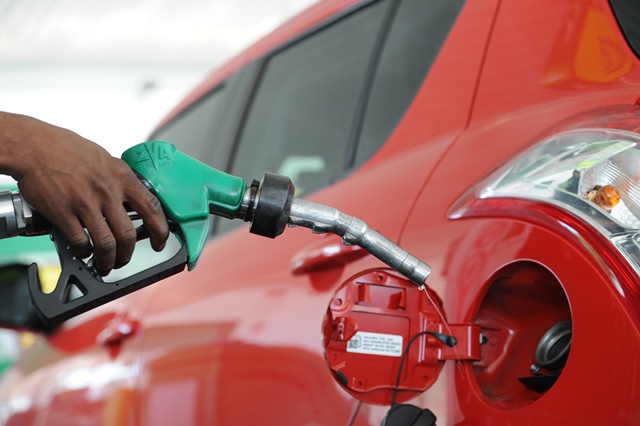 A Sandton fuel station has begun paying off its multimillion-rand water bill owed to the City of Johannesburg.

The station was busted last week by members of Operation Buya Mthetho after the City had received a tip-off that the owners of the property were illegally connected to the City’s water supply.

The filling station currently owes the City a whopping R13m. On Wednesday, the company paid off R3m of its debt.

Member of Mayoral Committee for Finance, Funzela Ngobeni said on Thursday he was pleased with the latest development.

Despite efforts to settle their bill, water will remain disconnected to the filling station.

He promised that the City would continue enforcing compliance with its by-laws and to ensure that customers pay for services rendered.