Two men were seriously injured in the Sunday morning crash, while one man was declared dead on the scene by paramedics. 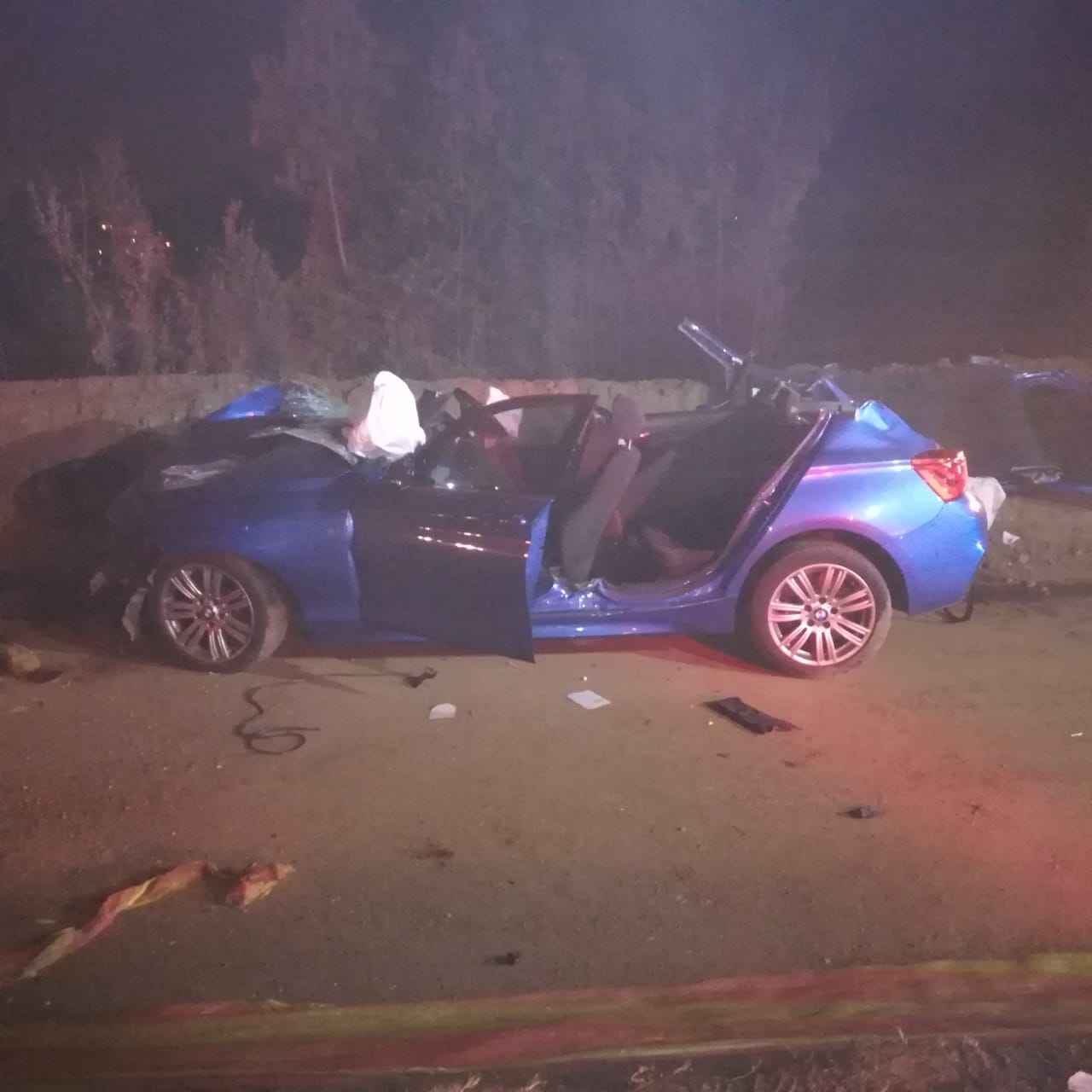 One person has died and two others were injured after a collision on Summit Road heading toward the N14 in Blue Hills, Midrand, paramedic services said. 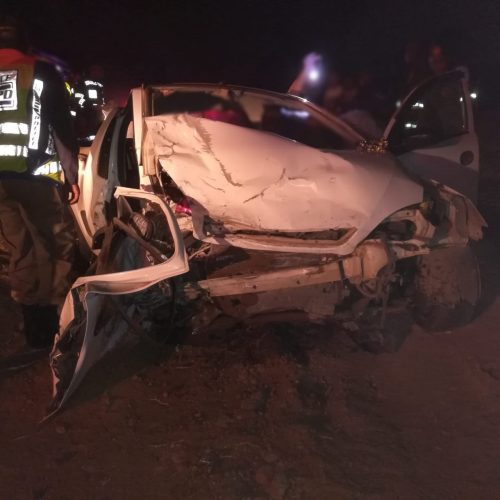 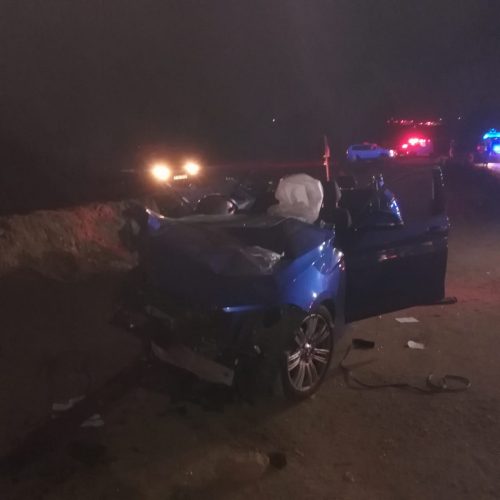 “A third adult male had sustained fatal injuries and was declared deceased on the scene. The two seriously injured patients were treated on scene by Advanced Life Support paramedics from multiple ambulance services.”

Herbst said that due to the nature of one of the patient’s injuries, a medical helicopter was called to airlift them to a specialist facility for further treatment.

“Circumstances leading up to the collision will be investigated by the necessary authorities who were on scene.”