The utility warned that if the outstanding amount wasn't paid within 15 days, electricity would be cut without further notice. 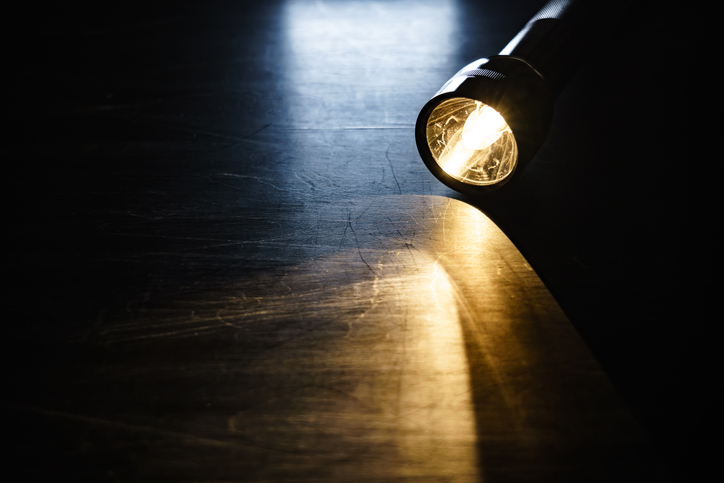 Residents in Secunda, Bethal, Trichardt, Kinross, and Evander are on the verge of being left in the dark after the Govan Mbeki Municipality once again failed to settle an arrears account of R50 million.

Eskom sent an urgent notice to municipal manager Felani Mndebele, informing him that Eskom would flip the switch on October 19 if the municipality did not pay up. The municipality currently owes Eskom R517 million.

It is the third time since April that Eskom has threatened to cut electricity supply to the municipality.

On three previous occasions, the last being about two months ago when the provincial government was in attendance, the municipality undertook to settle its debt.

However, despite these undertakings, this did not happen.

The municipality currently has two accounts with Eskom, both of which are in arrears. One account is for the towns of Kinross and Evander and the other for Secunda, Trichardt and Bethal.

The amounts outstanding on these two accounts are R29.9 million and R19.4 million respectively.

Chris Lekhuleni, Eskom’s manager for customer relations, said in a letter written on November 1, that the municipality once again had not adhered to the agreements reached between the two parties.

The utility warned that if the outstanding amount wasn’t paid within 15 days, electricity would be cut without further notice.

Mndebele, mayor Thandive Ngxonono, and spokesperson Benzi Soko were all contacted by News24 for comment, but none of them responded at the time of publication.