The body had been spotted in the surf on Tuesday morning. 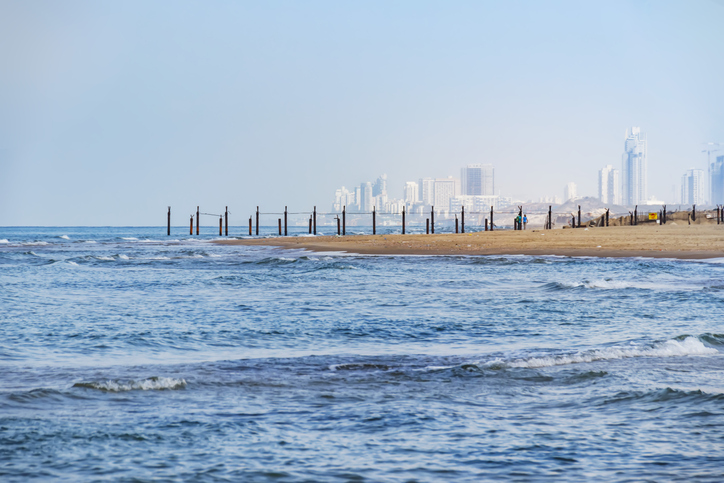 The body of a fourth teenager, who drowned at a Cape Town beach over the weekend, has been recovered.

On Wednesday morning, during ongoing search-and-recovery efforts, the body of 18-year-old Uwamungu John Damour was located and recovered from the sea at Rocklands Beach, National Sea Rescue Institute (NSRI) spokesperson Craig Lambinon said in a statement.

The body had been spotted in the surf on Tuesday morning. The teen’s father, Felicien Nzisabira, told reporters on Tuesday that he couldn’t leave until his son’s body was found.

He said he was at a church service on Sunday when his son and three other teens found themselves in difficulty at the beach. According to Lambinon, they were “friends who were caught in rip currents after entering the water to swim when a wave washed over them”.

The first body was recovered on Sunday. A second and third body had been recovered late on Monday, Lambinon said in a later statement.

Emergency services attempted to reach the 18-year-old’s body, using ropes, on Tuesday but the search was suspended late in the evening.