The City of Tshwane's acting mayor, Abel Tau, expressed his gratitude for the joint effort that was led by the City's emergency services and police. 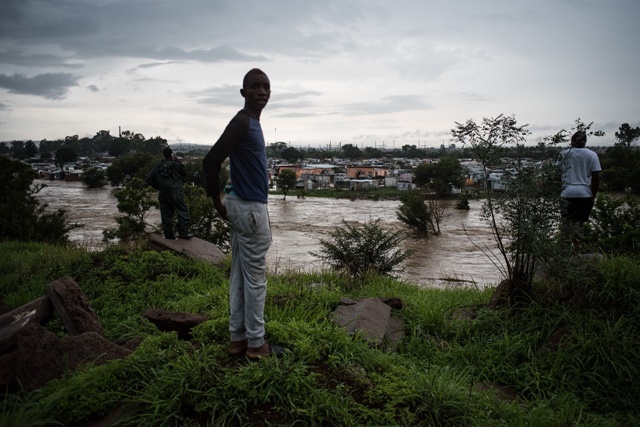 About 150 people who were trapped in a church in Mamelodi following flash floods that hit parts of the area on Monday have been rescued.

The City of Tshwane’s acting mayor, Abel Tau, expressed his gratitude for the joint effort that was led by the City’s emergency services and police.

“There are no reported casualties, and everybody is accounted for so far,” Tau said.

The City has made arrangements to shelter those affected by the floods.

Those who wish to assist or donate relief material to the flood victims can do so at the Nelmapius library.