Think twice before sending that tweet, it can get you fired

A social media expert says 'if you cannot say something in a crowded room, then you should not say it on Twitter'. 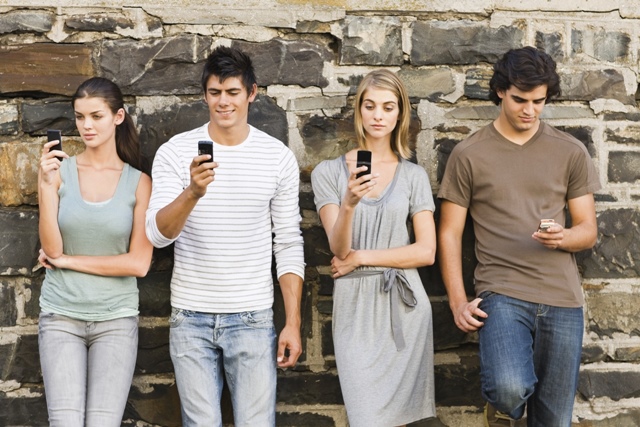 Following TV news channel eNCA’s decision to fire its director of news, Kanthan Pillay, over his “rats” tweet, a digital specialist has advised people to “always think before they tweet” to avoid landing in hot water.

eNCA announced on Friday afternoon it “has parted company with … Pillay, with immediate effect”.

Pillay was widely criticised after he referred to political journalist Samkele Maseko’s move from the news channel to rival SABC News as “rats swimming toward a sinking ship”.

In its statement, eNCA said: “After an intense overnight investigation and consultation, the channel decided it had no alternative but to end its relationship with him. Although he was acting in an individual capacity and his posting was unsolicited, he was nonetheless a senior member of staff and the channel believes there was no room for any other outcome and that damage control was imperative.”

Speaking to News24, Dirk Visser, a digital specialist at Decimal Agency, said if you cannot say something in a crowded room, then you should not say it on Twitter because the platform was “essentially a crowded room of people just hanging out”.

“Always think before you tweet. Always stay away from any sort of comment that could be perceived as divisive because Twitter, in itself, is very polarising, so you don’t want to incite something just because it is your opinion.

“Always think from the point of, if I am tweeting, is it factual and does it make logical sense?”

Visser said social media users should avoid topics that could trigger people, such as race or sexual preferences, among others.

“What you want to do is to join conversations that are based on facts. It is not a bad thing to engage in conversations and to learn but if you engage in a conversation to push an opinion or create a situation then avoid it – rather keep it to yourself – educate yourself on what is happening and then speak about it,” he advised.

Using Pillay’s tweet as an example, Visser said people should avoid making passive-aggressive remarks because that could land one in hot water.

“If you going to say something, say it and own it, but understand that there is going to be consequences to what you are saying. It is very easy for people to read into things, not looking at it from your frame of reference.

“Using terms, specifically in a South African context, like rats and monkeys is going to land you into hot water regardless of race.

“If a Zulu person speaks in that way referring to a Xhosa person, it will have the same reaction as a white person who spoke about a black person in that way. You want to avoid that.”

Visser said a lot of people have disclaimers on their accounts saying, “views shared here are my own”; however, that “means nothing because you are under the employ or you represent a certain organisation”.

He added if a person said something racist on their personal feed it would be associated with the organisation they worked for even though the company had not said it.

Visser said disclaimers were not a blanket statement that absolved users from any consequences.

“At the end of the day we are all representing some organisation, so we have to be careful how we speak.

“Although you are tweeting from your own bedroom or from your office it is still going to the public domain and you are still liable for charges to be put against you because there is record of it.”