The child was also reportedly transported to a clinic for further medical care without his parents being informed. 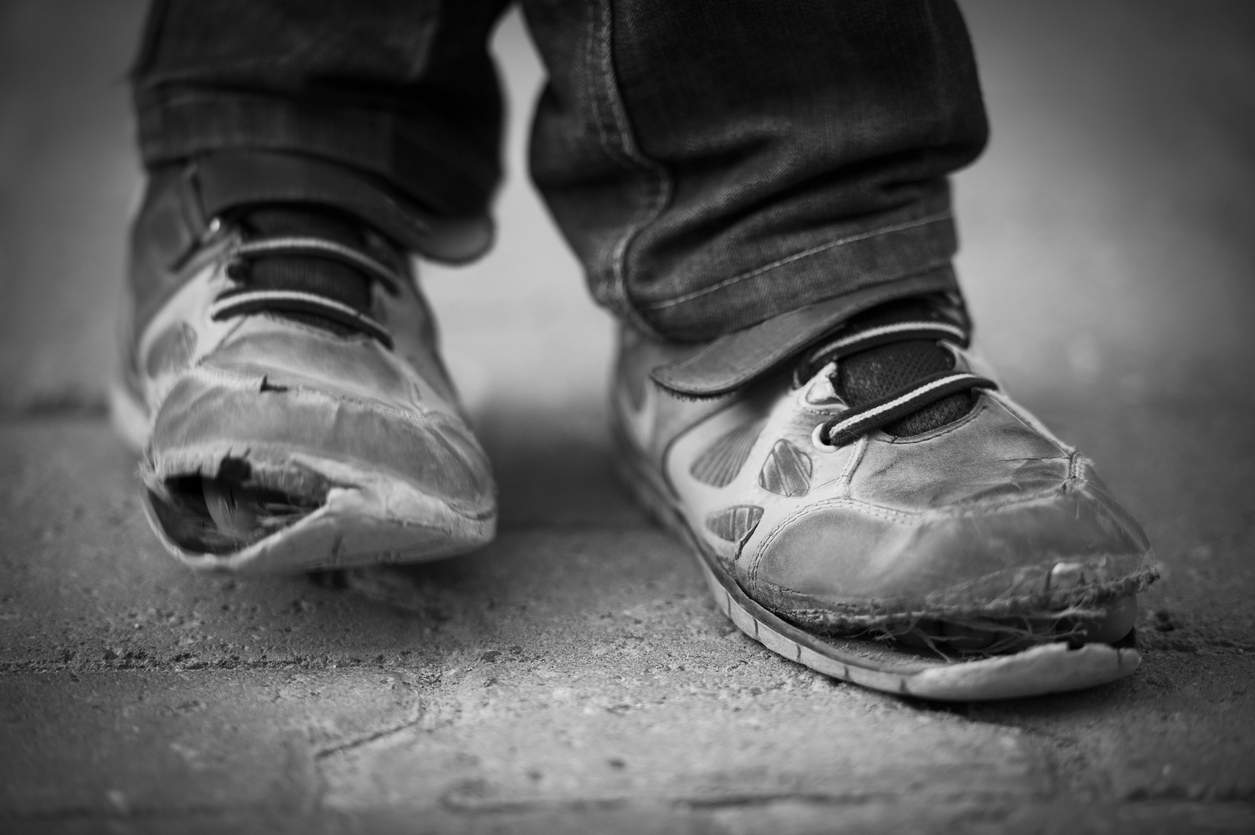 KwaZulu-Natal education MEC Kwazi Mshengu has launched an investigation after a pupil’s hand was burnt in a fire at Andrew Zondo Primary School in Illovo.

It is believed that the fire was started to burn refuse.

“We suspect that there was gross negligence in this matter and we have instituted an investigation so that we establish what exactly happened to Mpendulo Mkhize,” Mshengu said in a statement on Monday.

Reports suggest the five-year-old Grade R learner left the classroom to relieve himself, but did not return for a while.

Teachers then heard the pupil’s screams and it was discovered that he had burnt his hand.

Mshengu further expressed concern over reports that the pupil was transported to a clinic for further medical care without his parents being informed.

“The reports that the school just sent the child to the clinic without informing the family are also disturbing. Once we have concluded our investigation, we are going to liaise with the family and public accordingly,” Mshengu stated.