Two-lap specialist Andre Olivier has withdrawn from the South African team on the eve of the African Athletics Championships. 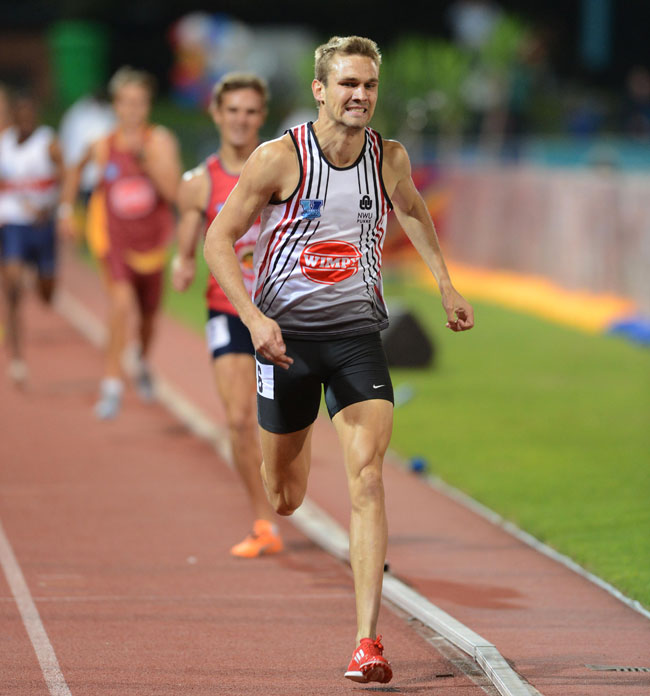 “When they took us out the team I made other arrangements.”

Olivier, who secured bronze in the men’s 800m final at the recently concluded Commonwealth Games, was left out the provisional squad, along with 1 500m runner Johan Cronje and 5 000m specialist Elroy Gelant, due to

They were, however, included in the final 38-member team named last week.

Six of South Africa’s seven able-bodied track and field medallists at the Glasgow Games are scheduled to compete at the continental showpiece in Marrakech, which starts on Sunday.