South Africa's top cycling outfit have announced a nine-member team for their historic debut at the Vuelta a Espana. 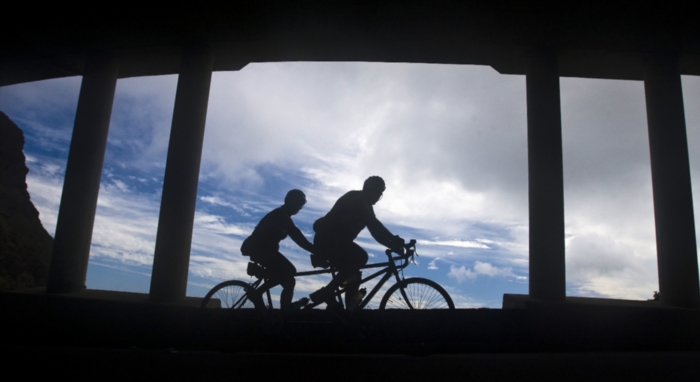 Team MTN-Qhubeka confirmed at the weekend they would be represented by six African riders and three Europeans at the Grand Tour event in Spain, which starts on August 23.

“It was a really tough decision to select the final nine riders as our team has riders that have so much to offer,” said team principal Douglas Ryder.

Qhubeka will be the first African-based outfit to compete at a Grand Tour race.