According to police, David Weru worked as a social media manager. He entered the restaurant before it closed on Saturday afternoon, 13 June, but never left. 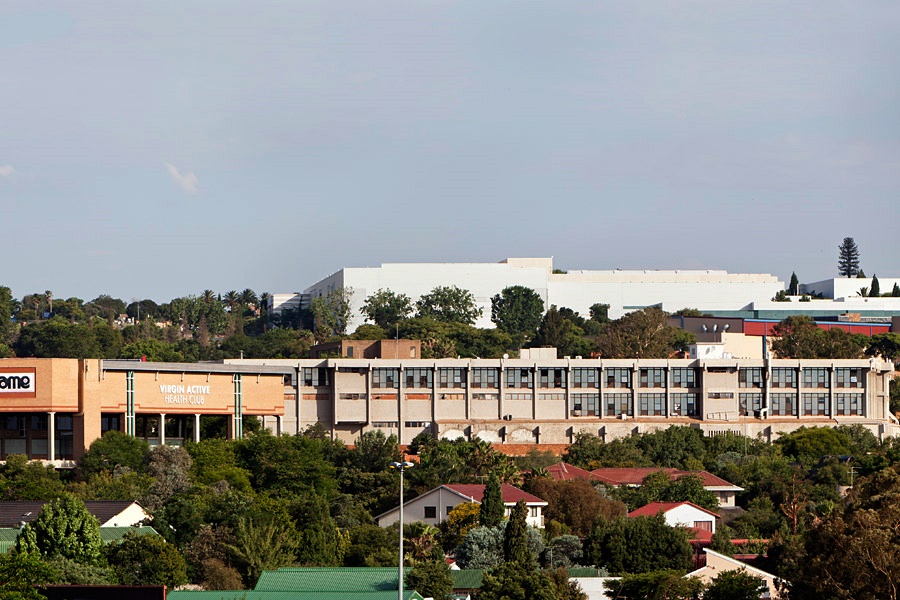 General view of an area of Midrand. Picture: Facebook

The Galito’s restaurant in Midrand, where the body of a 25-year-old man was discovered in the restroom, has handed over its CCTV footage to police and is also conducting its own internal investigation.

It was previously reported that police launched an inquest into the death of David Weru, whose body was found in the bathroom of the restaurant on 15 June.

According to police, Weru worked as a social media manager. He entered the restaurant before it closed on Saturday afternoon, 13 June, but never left.

Police spokesperson Captain Kay Makhubele said staff at the restaurant were allegedly unaware there was someone in the bathroom when they closed on Saturday, and only discovered Weru’s body on Monday when they opened.

The restaurant was closed on Sunday.

Galito’s group marketing executive Caitlin Winson said that Weru’s body was discovered in a bathroom stall that was locked from the inside.

An inquest into Weru’s death was opened after police conducted an investigation at the scene.

Makhubele said there were no visible injuries on Weru’s body and that a post-mortem to determine the cause of death was under way.

Winson said that CCTV footage was handed over to police last week and that Galito’s head office had completed its own internal operational investigation, which is standard protocol for any store found to not have followed any of the franchise’s set protocols.

It is believed that this related to the fact that the restroom may have not been checked before the restaurant was closed.

“We have handed over the findings to our franchisee who is now taking the next steps in the process to complete his own internal investigation,” Winson said.

“Our franchisee has made the decision to close the store in question while the inquest is under way.”

Winson said the franchise had been in daily contact with the police to encourage them to investigate thoroughly as to what happened to Weru, so his family could get closure.

“We understand that an autopsy was performed so police should have a cause of death. We would like to know what the next steps are – when will interviews with witnesses take place? When will the police return David’s belongings to his parents? Will there be a further investigation? We have no answers, only questions.”

The Galito’s franchise has also been in contact with the Weru family.

“We have been assisting by contacting the police on behalf of the family and escalating the matter within the Midrand precinct as they have still not been visited by the investigating officer,” Winson said.

“We have also been in contact with the head of the investigating unit to attempt to locate David’s belongings for the family. We will continue to support and work closely with his family in any way we can.”

Weru family spokesperson, Dr Chomba Chuma, previously told News24 that they were still waiting to meet with the investigating officer, in order to get answers as to how Weru had died.

The family, who are devastated, are hoping for answers.

Weru was buried at the Waterfall Cemetery on Tuesday.