Judge Norman Davis slammed a number of the regulations, saying that, besides the specific ones cited, 'there are many more instances of sheer irrationality included therein'. 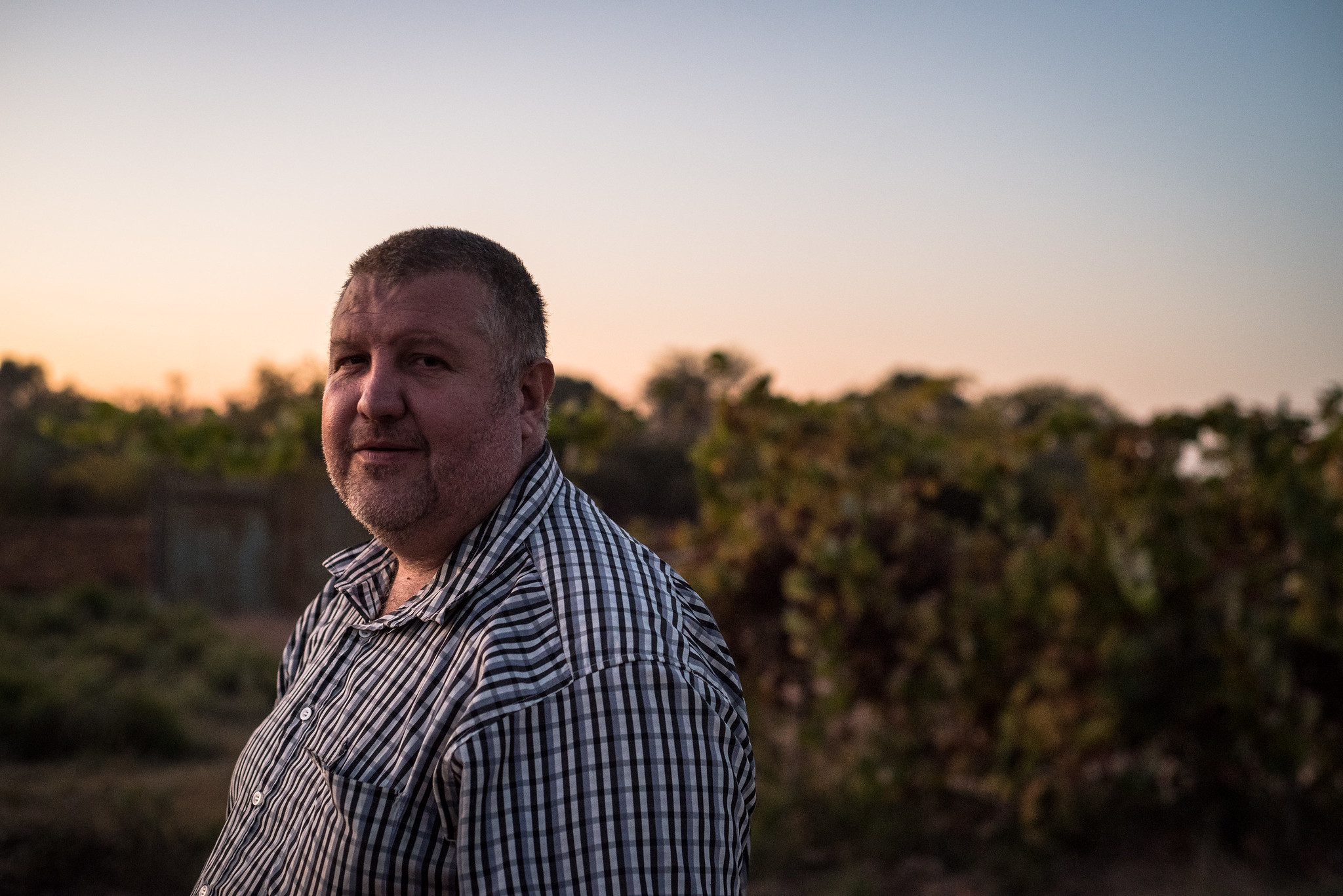 The Liberty Fighters Network (LFN) is claiming victory after Gauteng High Court Judge Norman Davis only allowed Cooperative Governance and Traditional Affairs Minister Nkosazana Dlamini-Zuma to appeal the blanket declaration of invalidity he made when he set aside lockdown regulations.

In a statement, the group’s Reyno de Beer said Dlamini-Zuma’s appeal would only be academic.

Davis gave judgment in Pretoria on Tuesday in Dlamini-Zuma’s application for leave to appeal and granted the application on the basis of the minister’s argument that his main judgment gives a “blanket” declaration of invalidity.

“The conclusions are that the minister should be granted leave to appeal against the ‘blanket’ declarations of invalidity but should still be required to review and remedy those identified regulations which displayed a lack of rationality and constitutional compliance,” Davis said.

In the main judgment, Davis slammed a number of the regulations, saying that, besides the specific ones cited, “there are many more instances of sheer irrationality included therein”.

This extended to regulations around funerals, the personal care industry, exercise, the opening of beaches and parks, as well regulations that make the violation of other regulations a criminal offence.

In his order on Tuesday, Davis said Dlamini-Zuma would have 10 business days in which to correct irrational regulations.

“Liberty Fighters Network (LFN) and its president, Reyno De Beer, were overjoyed when they received the order of the High Court, Gauteng Division, Pretoria in the application for leave to appeal late yesterday afternoon (Tuesday) wherein Davis ordered that, above others, the restrictions on all businesses, religious and other gatherings, exercise, walking on the beach and the public parks, freedom of movement must stand as obvious constitutional violations, no doubt,” the statement said.

LFN said that surprisingly, Davis also excluded Regulation 48(2) from the appeal, which states that the violation of certain regulations were offences for which people faced fines.

The government might petition the Supreme Court of Appeal to hear its appeal on those aspects for which Davis did not grant them leave to appeal.

But, as things stand, it still has 10 days from the date of the judgment to review and remedy the regulations which do not form part of the appeal.

LFN said while wearing masks was obligatory, the ruling meant it was not an offence if people refused to do so.

“…anyone who so wishes may now legally remove their masks and may not be arrested or criminally prosecuted for doing it,” the statement said.

However, this interpretation of the judgment may not be the real case.

The health department and World Health Organisation has encouraged mask wearing as it has been proven to substantially reduce the risk of the transmission of the novel coronavirus.