Officials removed more than 50 tons of illegal cables during the Slovo Park operation. Exposed wires were running above shacks and along the ground. City Power is losing about R2 billion in non-technical losses, which include illegal connections, its spokesperson, Isaac Mangena, revealed during the removal of illegal electricity cables in Slovo Park, Coronationville.

Mangena said the power utility was battling with situations where its transformers and mini-substations were blowing up because of illegal connections.

He blamed some of its officials and contractors for assisting residents with the illegal connections.

“Every time we cut power, somehow the community reconnects themselves. We don’t tire and we will continue going back there. We appeal to law enforcers to increase intelligence on the ground in order to pick up perpetrators behind the illegal connections which are against our by-laws.

“We are working with several law enforcement agencies to ensure that when we leave an area after cut-offs there are no reconnections. What we are lacking is the issue of intelligence to pick up culprits.

“There are well-known people going around conducting illegal connections and make residents pay between R300 and R500 to reconnect for them. We want them to be identified and arrested,” said Mangena.

“Illegal connections cost the City of Johannesburg millions of rand in terms of lost revenue that we could have invested back to the infrastructure and the city. Paying customers, including small businesses near the squatter camp, lose revenue and are unable to operate.

Officials removed more than 50 tons of illegal cables during the Slovo Park operation.

Exposed wires were running above shacks and along the ground.

Some wires hung from tall wooden sticks, while others ran from the nearby railway tracks into shacks.

Residents said they have been illegally connecting electricity into their homes for many years.

They claim that they only pay a once-off fee to people who illegally connect power to their homes.

Kgosithebe Morolong asked the City of Johannesburg to provide the area with legal electricity.

“We pay a little amount, depending on how much you have. They connect power using exposed wires, which are dangerous to everyone here,” said Morolong.

Mathapelo Jantjies said they were shocked when officials removed the cables in the area.

“I have been living here for three years. I am renting a shack, paying R400 per month. My landlord is supplying me with electricity. I used to pay a monthly fee of between R200 and R300 for illegal electricity,” said Jantjies. 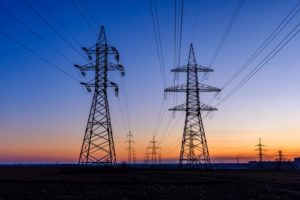 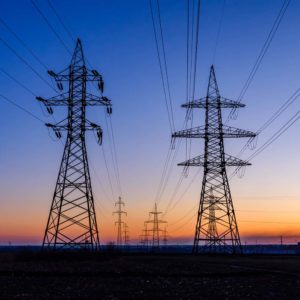 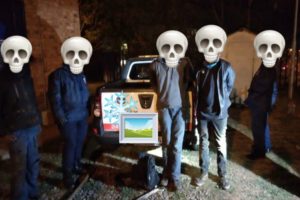 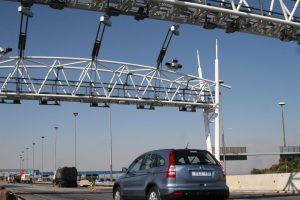