An elephant tusk pierced Sheldon Hooper in his chest just below his heart. A field guide was killed by an elephant when he unsuspectingly came across a herd of elephants at the Thornybush River Lodge where he worked on Tuesday.

Sheldon Hooper, 27, and a co-worker were conducting routine inspections of the electrified fence when coming across a family group of elephants that had somehow gained access to the lodge’s surrounds despite the electrified boundary fence, the Lowvelder reported.

The co-worker managed to escape while Sheldon was unfortunately not so lucky.

“Sheldon was such a pleasant person and had the world’s respect for elephants. That something like this had to happen to him of all people is heartbreaking.”

According to Netwerk24, the animal’s one tusk pierced Hooper in his chest just below his heart.  There was also a gaping wound on one knee. The elephant cow also trampled him.

His colleague reportedly called for help but when the emergency services from Hoedspruit arrived, nothing could be done to save Hooper.

Hooper was described as an exceptional ranger and passionate conservationist. 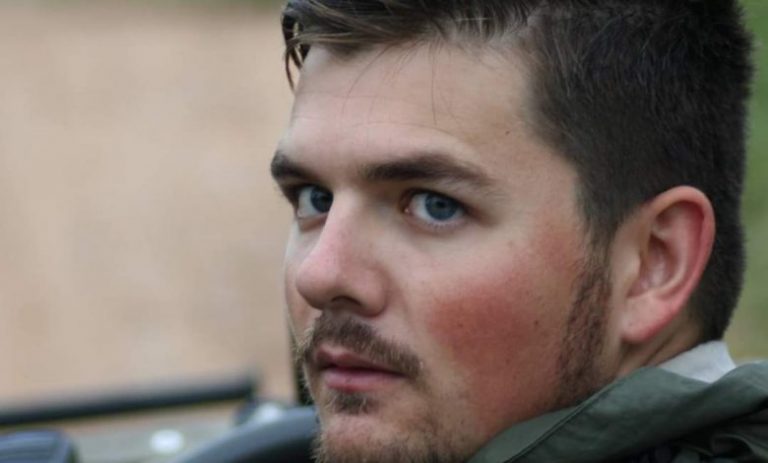 An elephant tusk pierced Sheldon Hooper in his chest just below his heart. Image: Lowvelder.