‘We want the law to take its course’, says Ahmed Kathrada Foundation after Zuma walkout The Ahmed Kathrada Foundation said the actions of former president Jacob Zuma when he walked out of the state capture commission on Thursday, were the actions of someone “who thinks that he is above the law”.

Zuma left the proceedings without permission on Thursday when commission chairperson, Deputy Chief Justice Raymond Zondo, rejected an application the former president had lodged for his recusal.

In a statement, executive director Neeshan Balton said: “This is a ‘judicial’ commission of inquiry. Its rules and proceedings are meant to be upheld. When a summons is issued to an individual, and that person defies [it], then the commission has every right to ensure that the summons is enforced.

“If someone disregards a summons, they stand the risk of being arrested or fined or both. In the case of the former president, we want the law to take its course. The criminal justice system should act to uphold the rule of law.”

Balton added that the commission should take action against Zuma. Shepherd Bushiri and his wife Mary face fraud, theft and money laundering charges to the tune of R102 million, and were granted bail of R200,000 each. Photo: Twitter/@psbushiri

The Enlightened Christian Gathering leader and his wife Mary are now considered fugitives by South African authorities, after making their way to the country of origin on Wednesday.

They face fraud, theft and money laundering charges to the tune of R102 million, and were granted bail of R200,000 each.

South African authorities are now pursuing an official extradition process to return the pair to stand trial for their alleged crimes. President Cyril Ramaphosa has denied allegations that he breeds and sells animals from from his Phala Phala wildlife breeding operation for trophy hunting.

The People for the Ethical Treatment of Animals (Peta), a non-profit American animal rights organisation, said on Friday that its secret investigation found that Ramaphosa secretly profits from trophy hunting through hunting company Tsala Hunting Safaris.

It alleged that the President owns a stake in the company.

“Peta’s recordings of Ramaphosa’s managers reveal that he is quietly developing and expanding a trophy hunting property called Diepdrift—stocking it with animals from his personal wildlife-breeding operation, Phala Phala—and that he owns a 50% stake in Tsala Hunting Safaris.”

“President Ramaphosa is lining his pockets through the cold-blooded murder of gentle, curious elephants and other wildlife, who deserve protection, not exploitation,” says Peta President Ingrid Newkirk.

However, the President has denied being engaged in illegal or unethical activities in any form, adding neither him nor Phala Phala have a stake in the trophy hunting industry or in Tsala Hunting Safaris. 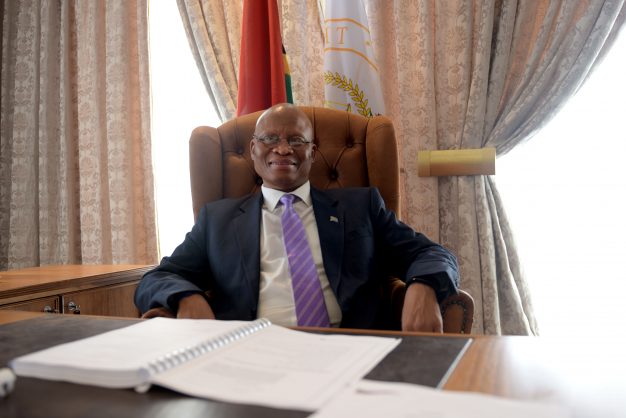 In an extraordinary attempt to appeal Mogoeng’s dismissal of his complaints of racism, gross incompetence and dishonesty against Goliath, Hlophe claimed his deputy and the chief justice tried to persuade Judge Mushtak Parker to file a “false” assault complaint against him – “with the assurance” this complaint would be dealt with by Mogoeng.

Hlophe’s accusations partially stem from a statement issued by the Office of the Chief Justice (OCJ) in May, which publicly confirmed Goliath had met with Mogoeng in October 2019 over Hlophe’s alleged assault of Parker.

In July, Mogoeng recommended Hlophe should face an impeachment inquiry over allegations of assault, abusive language and abuse of power levelled against him by Goliath. 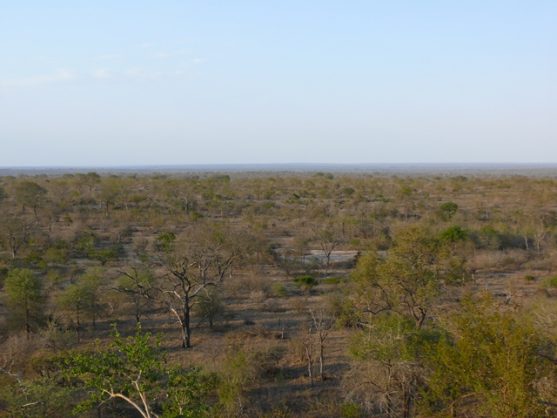 The Kruger National Park remains dry even after some rain this year. Photo: Amanda Watson

The field ranger went missing on Tuesday in the Stolsnek section of the KNP while on a routine patrol.

Search efforts have been bolstered by additional support from SAPS.

KNP communications and marketing general manager Isaac Phaahla told The Citizen on Thursday that Mashego has been working at the park for more than ten years, and had extensive ranger experience.

Mashego was last seen in his full ranger uniform, and had a rifle, cellphone and radio on him.