More than one-third of SAPS vehicles in Gauteng broken down, says DA

Calls on Police Minister Bheki Cele to ensure the vehicles are immediately attended to and returned in working order to their police stations. 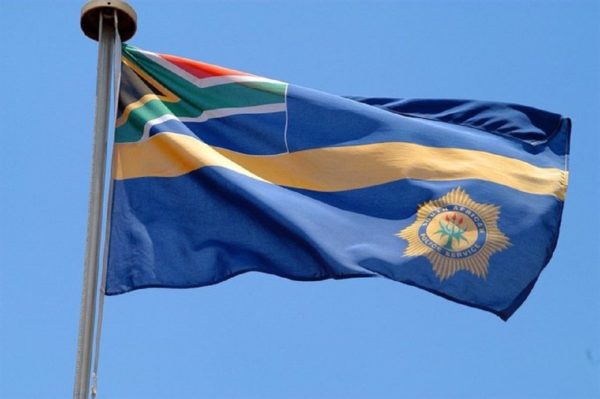 The DA on Monday said more than 2,000 South African Police Service (SAPS) vehicles at various police stations in Gauteng were out of service.

This was revealed by Police Minister Bheki Cele in March in a reply to a written DA question in the National Assembly.

DA spokesperson for community safety in Gauteng Michael Shackleton called on Cele and Gauteng community safety MEC Faith Mazibuko to ensure the 2,170 out of service SAPS vehicles in the province are immediately fixed and returned to their police stations.

“This is an increase of 763 out of service vehicles compared to last year November, when 1,407 police vehicles were unavailable. In total, there are 5,967 police vehicles that are operational in the province,” Shackleton said in a statement.

According to Shackleton the police minister said his department had increased command and control in terms of fleet management. It had also deployed artisans from other garages to problematic garages to adequately address the high number of broken down vehicles.

“Further to this, the department is also using a global financial authority to purchase bulk stock.

“A situational analysis has been conducted in terms of mechanical transport to compile an operational risk and mitigation strategy in order to increase the number of operational vehicles.”

Shackleton said the lack of an adequate number of vehicles hampered police service delivery and posed a threat to the safety of Gauteng residents.

“We will continue to monitor the progress of the interventions to ensure our police stations each have a sufficient number of operational vehicles.

“We lastly call on Minister Cele to ensure the mitigation strategy is reviewed on a regular basis to assess whether it is yielding any positive results.”

The following police stations had the highest number of out of service vehicles: