ANCYL protests outside US embassy about Myeni’s death

'We want accountability, we want transparency and we feel like the government is hiding something.' The ANC Youth League on Friday staged a picket outside the US embassy in Sandton demanding to know exactly what happened moments before former South African rugby player Lindani Myeni was shot dead by Honolulu police in Hawaii last week.

They demand answers from the US government and alleged the government was hiding details of the context of the shooting.

We want accountability, we want transparency and we feel like the government is hiding something.

“They are showing us one side and not what really happened. Black people have been killed in the US for a very long time and one of our own was killed by the man in blue of America and we cannot really keep quiet,” said youth league spokesperson Sizophila Mkhize.

Honolulu police department must release all the footage (unedited) from the body and dashboard cameras of the police officers and vehicles.

Mkhize said they want the release of any footage taken from street cameras and other sources of surveillance available on the day of the incident.

“The recording that details the contents of the 911 call made to Honolululu emergency services must be released to Lindani Myeni’s legal representatives immediately,” she said.

She said the youth league also demanded the immediate return of  Myeni’s cellphone and any other personal items in the possession of the Honolulu police department.

“We call on the US government to swiftly and effectively ensure a thorough unbiased investigation is conducted into the murder of Lindani Myeni,” Mkhize said. 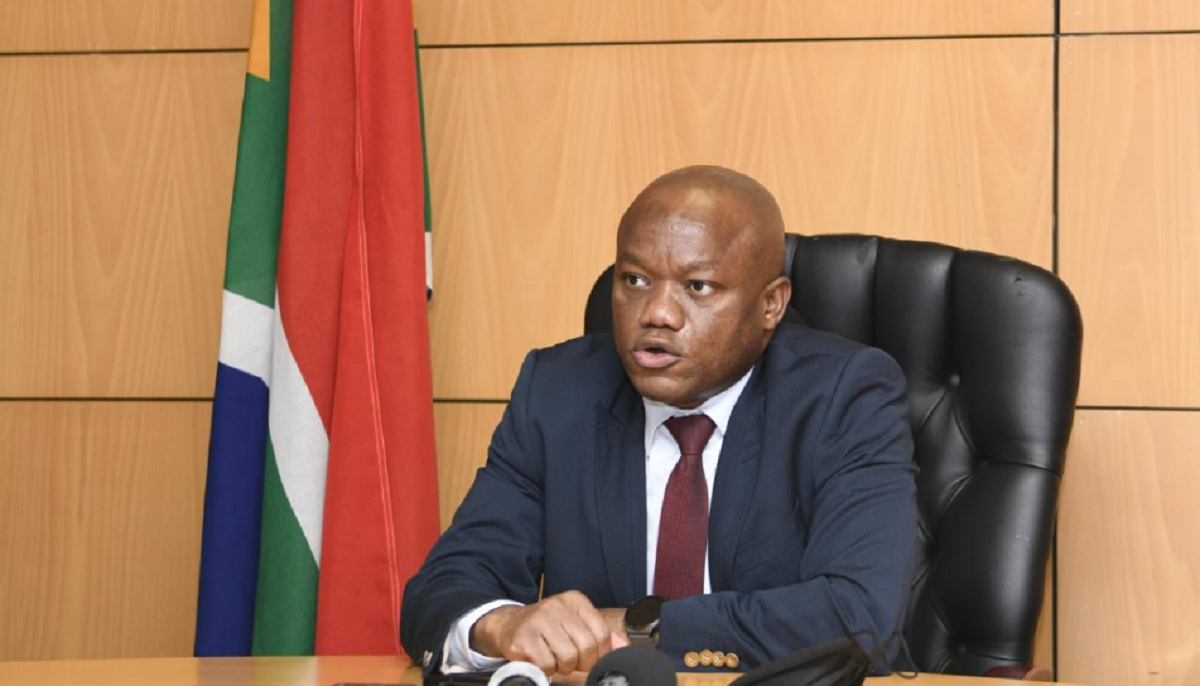 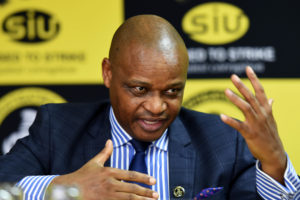