The former president has until Sunday to hand himself over to either the Nkandla police station or Johannesburg Central police station. 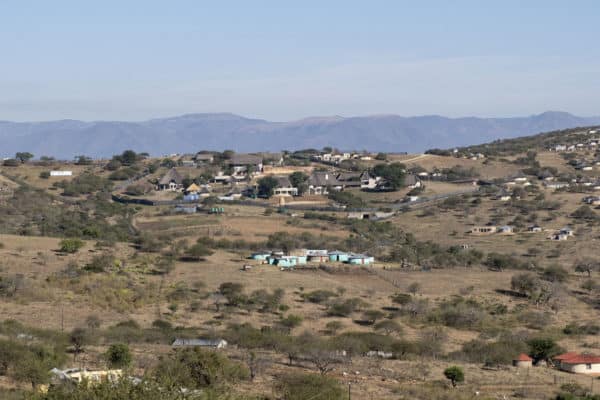 The SA National Defence Force (SANDF) has condemned reports that it has been deployed to Nkandla to confront supporters and sympathisers of former president Jacob Zuma.

In a statement on Friday, the SANDF said it had not been deployed for any role at Nkandla.

“We would like to reassure South Africans not to be misled by these malicious reports intended to cause panic and chaos,” it added.

“There are competent agencies empowered by our Constitution to be deployed at any stage, time and place in the country as situations demand.

“The SANDF remains resolute and committed to its mandate to safeguard the territorial integrity and sovereignty of the republic, and that does not extend to unleashing brute force or violence against citizens.”

Acting Chief Justice Sisi Khampepe ruled on Tuesday morning that Zuma was guilty of contempt of court and sentenced him to 15 months in jail.

The former president has until Sunday to hand himself over to either the Nkandla police station or Johannesburg Central police station.

If he failed to do so, the Constitutional Court ruled, Police Minister Bheki Cele and national police commissioner Khehla Sitole have three days to ensure all the necessary steps were taken to ensure he was jailed.

The Witness earlier reported the uMkhonto weSizwe Military Veterans Association (MKMVA) warned South Africa would be plunged into violence if Zuma was imprisoned.

MKMVA national spokesperson Carl Niehaus said they had warned the ANC national leadership there would be “dire” consequences should the former president be imprisoned, the publication stated.