Yvonne Chaka Chaka recently revealed that she was approached to work on an anti-looting song with Chicco Twala. 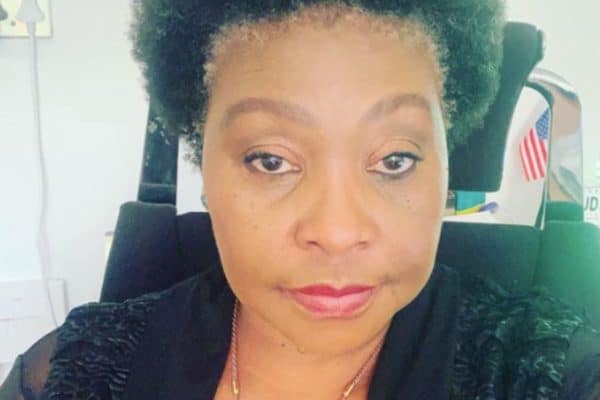 Yvonne Chaka Chaka recently revealed that she was approached to work on an anit-looting song with Chicco Twala | Picture: Instagram

South Africans may be hurting, but that has never stopped this country from being absolutely hilarious in responding to matters of national importance.

So, when musician Yvonne Chaka Chaka revealed that she had been contacted by an unnamed agency to collaborate with Chicco Twala on a song aimed at calming people down during the recent unrest and turmoil in the country, the country obviously had to respond.

Chaka Chaka was speaking during an interview with Newzroom Afrika on the passing of Southern African music legend Tsepo Tshola.

“I was contacted by one of the agencies yesterday, to say ‘you know, with all the unrests that are happening can you and Chicco try and do a song to calm our people…'” said Chaka Chaka (real name Yvonne Machaka).

She was speaking on the role that musicians and other artists play in “conscientising” the public about the issues of the day.

Social media users who were watching the segment shared their thoughts on the possibility of the song being made, and they were not having it.

In addition to calling Chaka Chaka to order, people wanted to know which agency was behind the request.

One social media user even directly asked the singer not to make the song, to which she responded: “Don’t we all want [a] solution mmm?”

When another Twitter user asked: “Are we certain they even asked?” Chaka Chaka responded: “Who knows.”

It is unclear whether she accepted the offer. Attempts to reach Chaka Chaka’s office on Friday were unsuccessful.