Dlomo is a well-known supporter of Zuma and previously served as South Africa's ambassador to Japan. 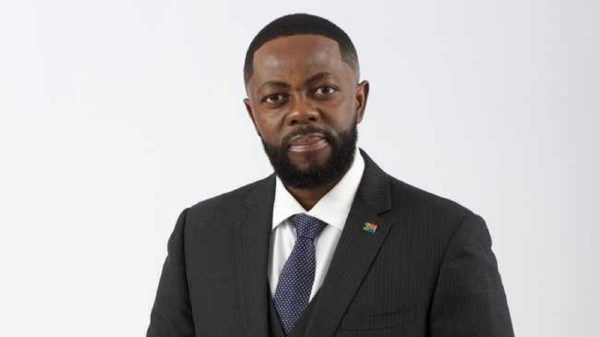 Former spy boss Thulani Dlomo’s lawyer says his client is not being sought by law enforcement agencies as one of the suspected instigators behind the recent wave of public violence and looting in parts of KwaZulu-Natal and Gauteng.

This was after Dlomo handed himself over at the Durban Central Police station on Friday night following media reports that he was among the 12 alleged masterminds behind the riots and destruction of property that were sparked by former president Jacob Zuma’s incarceration.

Dlomo is a well-known supporter of the former president and previously served as South Africa’s ambassador to Japan. He also worked for the State Security Agency (SSA) as its head of counterintelligence. In 2019, he was fired from the SSA after a number of corruption allegations levelled against him.

Dlomo has denied the allegations that he is among the instigators who law enforcement agencies are looking to arrest.

His lawyer, Philani Shangase, told reporters outside the Durban Central Police station his client met with the KZN police top brass to seek clarity on whether he was a suspect or not.

Shangase said they were assured that Dlomo was not facing any charges, saying he remains a free man for now.

“There is no evidence that has been brought to the police, so he cannot be charged. He is a free man for now,” Shangase said.

Shangase said his client was also concerned about the allegations made against him, saying he views them as part of a malicious plot to damage his reputation.

“We asked the police to investigate the source of these allegations and I must say that Mr Dlomo reserves his right to institute any civil action against those that have defamed him and who are continuing to defame him without any shred of evidence.”