The soldiers seen outside public broadcaster's building are part of security patrols after last month’s unrest. 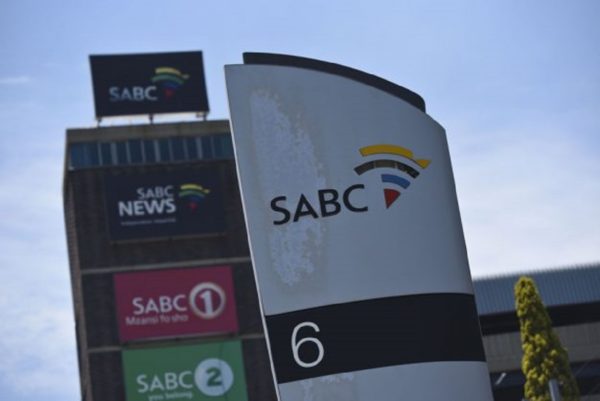 Members of the South African National Defence Force (SANDF) have been deployed to the SABC headquarters in Auckland Park as part of a countrywide armed forces roll-out to national key points.

The public broadcaster said the soldiers seen outside its building are part of security patrols after last month’s unrest.

The clarification comes amid media reports that army personnel were spotted in the newsroom, which led to speculations of a sinister motive that could affect the newsroom’s independence.

“The public broadcaster would like to make it clear that any presence by SANDF in the newsroom would be unacceptable and not in line with the SABC’s public mandate and editorial policies,” said corporate affairs and marketing group executive, Gugu Ntuli.

Ntuli explained that SANDF members had to work with SABC’s security personnel to familiarise themselves with some of the internal safety processes at the broadcaster.  “At no point in time has and will the SANDF impact or get involved with operational matters of the SABC,” said Ntuli.