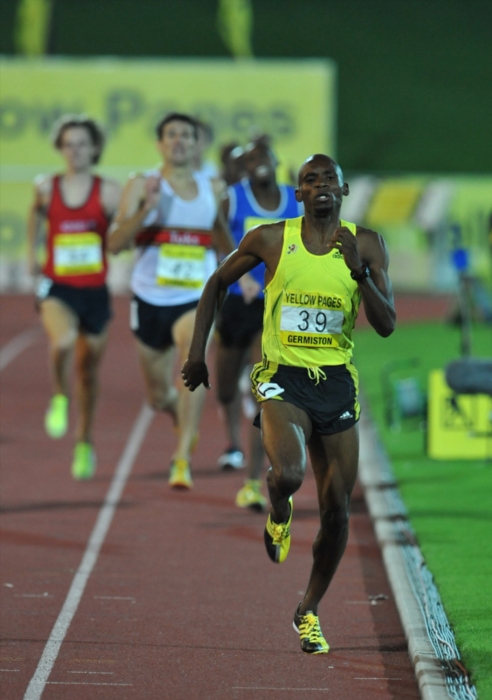 “The details are very sketchy, but I got a phone call from his former wife to tell me he had passed away,” said Mulaudzi’s former manager, Peet van Zyl.

The 34-year-old athlete, who won the global title in Berlin in 2009 with a marvellous display of front-running, had retired from the sport without fanfare last year, taking up a business opportunity after struggling with injuries.

Van Zyl, who is also Oscar Pistorius’s agent said that he cannot confirm details of where the accident happened but he received a call from the family confirming the athlete’s death.

Mulaudzi secured the silver medal at the 2004 Athens Olympics and bagged three medals at the biennial World Indoor Championships. 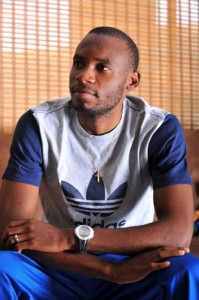 His two-lap personal best of 1:42.89 is second on the SA all-time list, just two hundredths of a second outside Hezekiel Sepeng’s national record.

Van Zyl confirmed Mulaudzi had recently opened an athletics academy in his home province of Limpopo to coach and mentor talented young athletes.

Van Zyl says this his death is a big loss for South Africa.

“Further details of his death will be divulged once the minister has interacted with his family. The Minister sends his heartfelt condolences to the Family of Mbulaeni Mulaudzi.”

Fellow athlete and Olympic silver medallist Khotso Mokoena, who is a long jumper, took to social media to send his condolences.

I've lost a brother, a friend a champion! Sad news to my soul! Will miss you my brother! RIP… Death be not proud!! pic.twitter.com/dM1XKGxVFR