April wants to give SA fans a reason to smile

Distance runner Lusapho April hopes to shine at the New York Marathon on Sunday, after a dark period of mourning for South African sport.

The nation lost three sports stars in the space of 72 hours between Friday and Monday, with former 800m star Mbulaeni Mulaudzi dying in a car accident, Bafana Bafana goalkeeper Senzo Meyiwa being shot and killed, and female professional boxer Phindile Mwelase passing away after spending two weeks in a coma.

“I’m hoping to deliver a good performance to give South Africans something to be happy about after losing three sports icons,” April said on Tuesday, ahead of his departure for the Big Apple.

April, who finished third last year in his World Marathon Majors debut, is bidding to become the third South African – after Willie Mtolo in 1992 and Hendrick Ramaala in 2004 – to win the elite men’s race at the prestigious New York Marathon.

Wheelchair racer Ernst van Dyk will also compete at the annual 42km race where he will aim for his second victory after bagging the New York title in 2005. 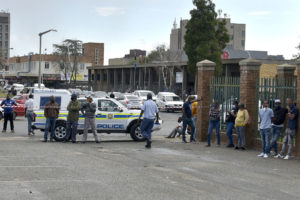 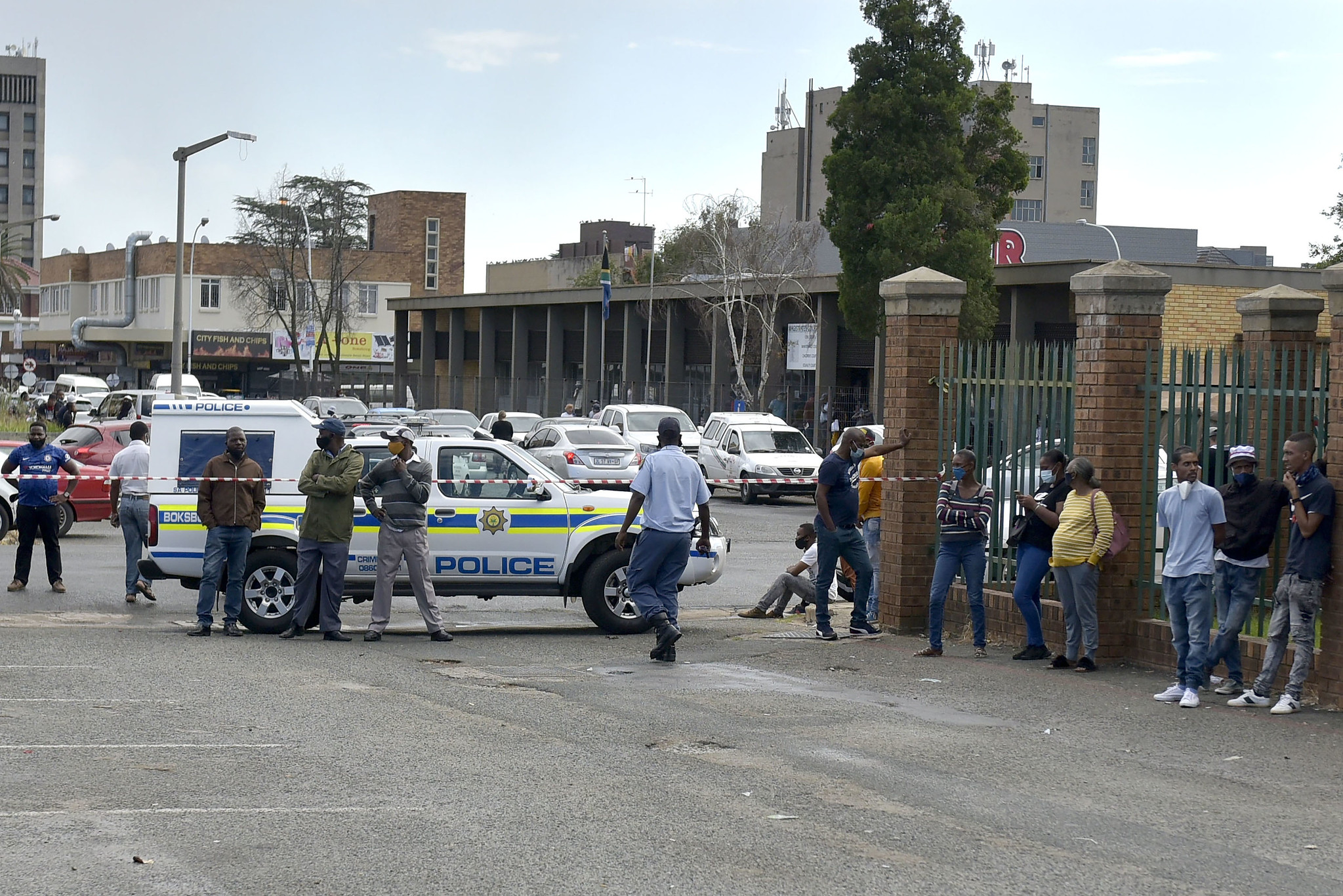