Ethiopian athletes scooped the men's and women's titles at the Soweto Marathon on Sunday, as foreign athletes dominated the annual 42km race. Sintayehu Yinesu, who finished third at the Gauteng Marathon less than two months ago, broke clear with around 10km remaining and held off a late charge by Motlokoa Nkhabutlane of Lesotho to cross the finish line in 2:17:55.

Nkhabutlane was unable to close the gap over the last few kilometres and settled for second place in 2:18:12, and fellow Basotho Teboho Sello ended third in 2:18:33.

“I planned with my coach (Belay Hagos) to surge before the finish. It was a tough race but I’m happy,” Yinesu said through Hagos, acting as a translator.

In the women’s race, Meseret Biru coasted to a comfortable victory in 2:36:02, just six weeks after she won the Cape Town Marathon.

“It was a very nice race but there were some hills so it was difficult to run a fast time,” Biru said.

Joel Mmone secured victory in the men’s half-marathon in 1:07:15, after Elroy Gelant was disqualified for not wearing a race number or a timing chip, and Mapaseka Makhanya won the women’s race in 1:22:09. 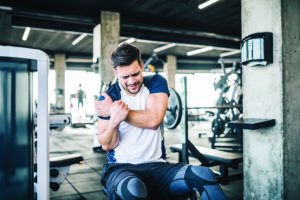