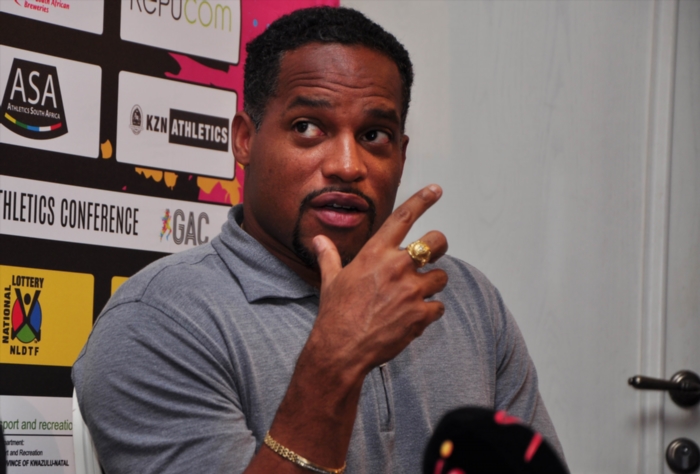 “The business of athletics has to start with an honest conversation, and that’s why this event is so important,” Boldon said on Thursday, ahead of the two-day Global Athletics Conference (GAC) starting in Durban on Friday.

While cricket had created the highly successful Twenty20 format and rugby boasted the popular sevens format, Boldon said athletics was losing traction in the race for corporate backing.

“Our product needs to offer an attractive image to those who are not involved in the sport,” he said.

Boldon, who bagged four Olympic sprint medals for Trinidad and Tobago, was one of numerous current and former international stars who arrived in Durban for the GAC, hosted by KwaZulu-Natal Athletics.

Heptathlon world record holder Jackie Joyner-Kersee of the United States was also set to speak at the event, while Kenyan marathon stars Dennis Kimetto and Wilson Kipsang were expected to engage in panel discussions at the inaugural conference.