The long-running legal battle between former athletics administrator Laraine Lane and the SA Sports Confederation and Olympic Committee (Sascoc) continued this week, with the scales tipping in favour of the Olympic body. 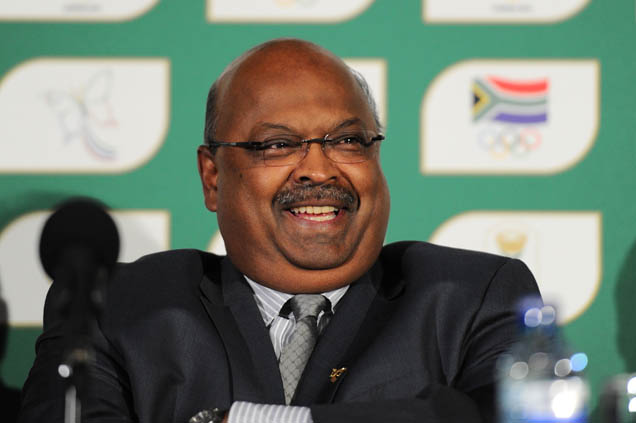 The  Supreme  Court  of  Appeal in Bloemfontein upheld Sascoc’s appeal with costs, setting aside the findings of the case 70-year-old Lane previously won against the Olympic body.

Lane, who resigned from the Athletics South Africa (ASA) board after the federation was briefly suspended by Sascoc in November 2009, won her case at the South Gauteng High Court, with costs, in September last year.

Judge Gregory Wright set aside Sascoc’s decision to suspend her, and declared she was entitled to participate in any capacity in any sport.

However, Sascoc chief executive Tubby Reddy said Lane had never been banned by the Olympic body, stating it had no jurisdiction to prevent her from participating in athletics in her personal capacity.

“She was therefore not entitled to the relief granted by the court.”