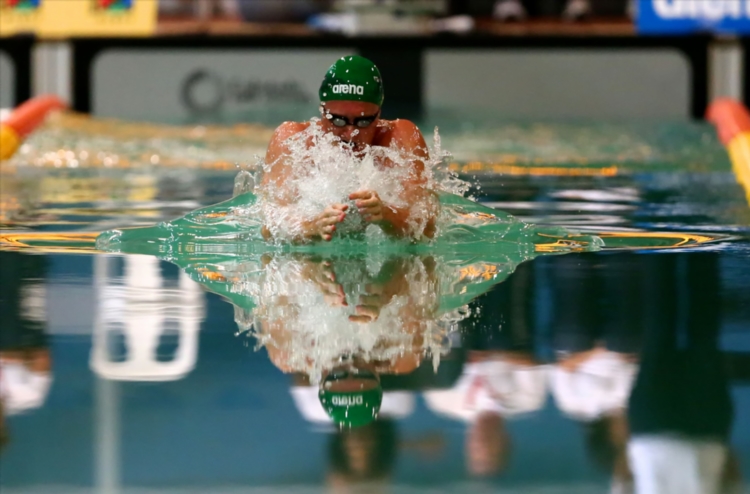 Le Clos, who won the World Cup series for the third time this season, would compete in the 100m and 200m butterfly events, the federation confirmed, as well as the 200m freestyle.

It was unclear, however, whether he would turn out in the 50m butterfly, after performing consistently well in sprint events during the World Cup campaign.

“On behalf of the SSA executive committee we wish our swimmers all the best in the competition,” said SSA chief executive Shaun Adriaanse.

The team would leave for Doha on Saturday and Sunday, ahead of the five-day biennial spectacle starting in the Qatari capital on Wednesday.