South Africa will look to climb the medals table on Thursday night when the national swimming team turns out in five finals on day two of the World Short-Course Championships in Doha. 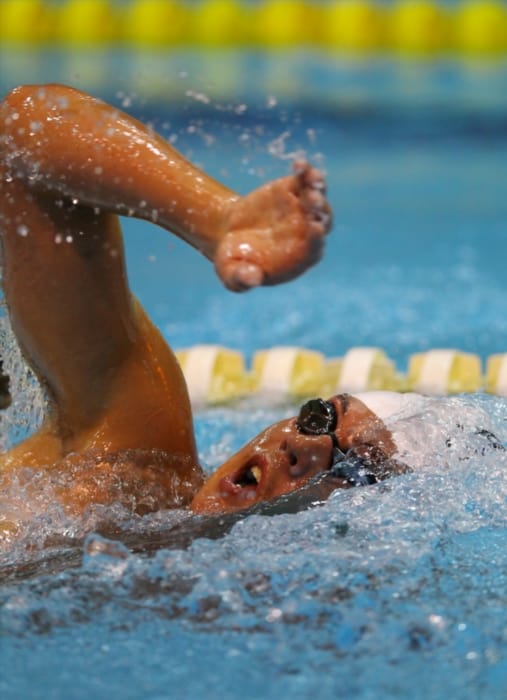 The SA men’s 4x200m freestyle relay quartet made up for the team’s failure to qualify for the 4x100m final by smashing the national record.

Myles Brown, Leith Shankland, Calvyn Justus and Sebastien Rousseau combined to clock an impressive time of 6:58.03 in the heats, breaking the 10-year-old national mark (7:18.94) by more than 20 seconds.

They qualified sixth fastest for the final.

Meanwhile, Rousseau was third quickest in the first round of the 400m individual medley, touching the wall in 4:02.71 as he coasted through to the final as one of the medal favourites in the evening session.

Le Clos, who won gold in the 200m freestyle on Wednesday, and Van der Burgh were set to compete in the 100m butterfly and breaststroke finals respectively, after coasting through the preliminary rounds on the opening day.