Two more medals on the line for team SA

South Africa's top swimmers will go in search of two more medals on Sunday night, to close out the national team's campaign on the final day of the World Short-Course Swimming Championships in Doha. 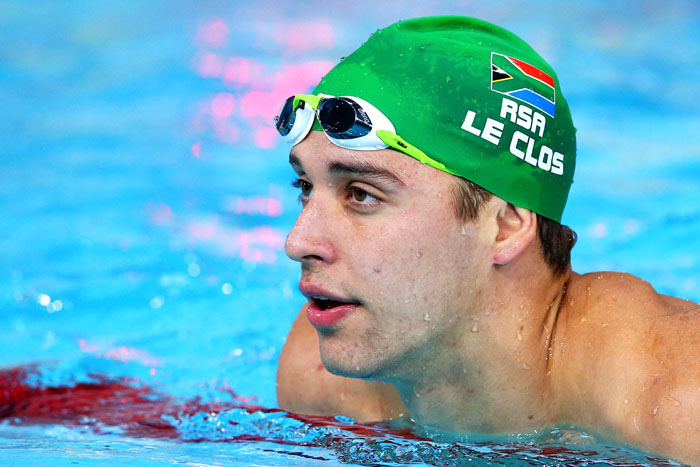 Chad le Clos, who already has three golds in the bag as the only SA medallist, set himself up for his final charge with a solid performance in the morning session.

Cameron van der Burgh was also set to turn out in the final session of the biennial showpiece.

Van der Burgh, hoping to make up for the disappointment of narrowly missing out on a medal in the 100m breaststroke, had progressed as the fourth quickest among the qualifiers on Saturday night for the 50m final in his specialist event.