Hockey’s defeats and victories of 2014

South African hockey has produced some tight contests in 2014, but even more significant has been the wide margin between some teams in domestic and international matches. 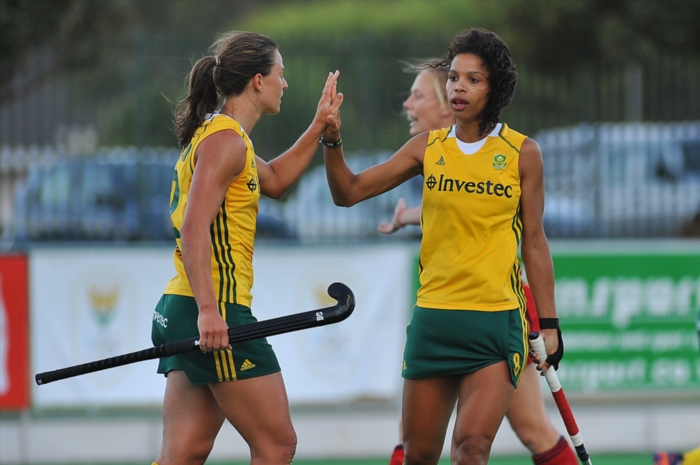 Here are the most convincing victories and defeats of the year:

In their first Test of the season, the SA men’s team are handed a crushing 6-0 defeat by Argentina in Mar del Plata. While they improve gradually throughout the tour, the South Africans go on to lose the five-match series 4-0.

The national men’s squad fall in a 7-0 loss to world champions Australia in the round robin phase of the Azlan Shah Cup in Malaysia. They settle for last place in the six-team tournament.

In another convincing defeat, the SA men are handed a 7-0 hiding by England in the round robin stage of the Investec London Cup in England. The South Africans bounce back to beat Scotland 3-0 in the bronze medal match. 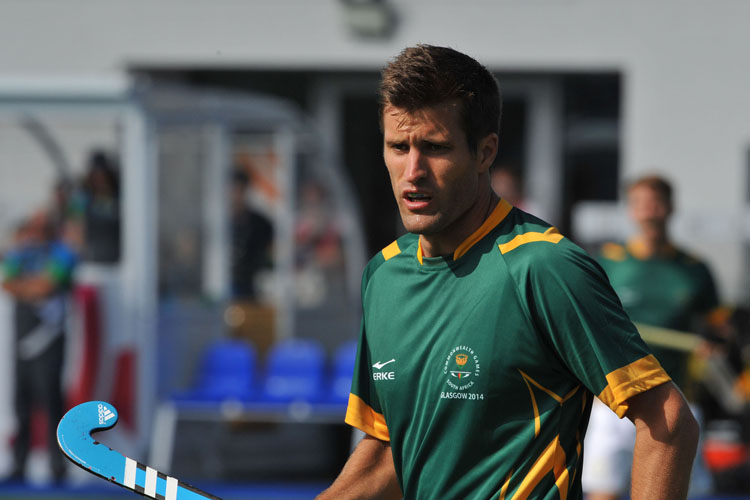 The national women’s team thump Wales 8-2 in their last round robin match at the Investec Cup, on their way to securing the silver medal.

Getting their Commonwealth Games campaign off to a cracking start, the SA women’s side romp to a 16-0 win over Trinidad and Tobago in their opening match in Glasgow. It is the widest winning margin by any team in the tournament.

The national men’s squad are crushed by Australia again, this time losing 6-0 in a pool match at the Commonwealth Games in Glasgow. It is their biggest lost of the tournament as they settle for last place in their group. 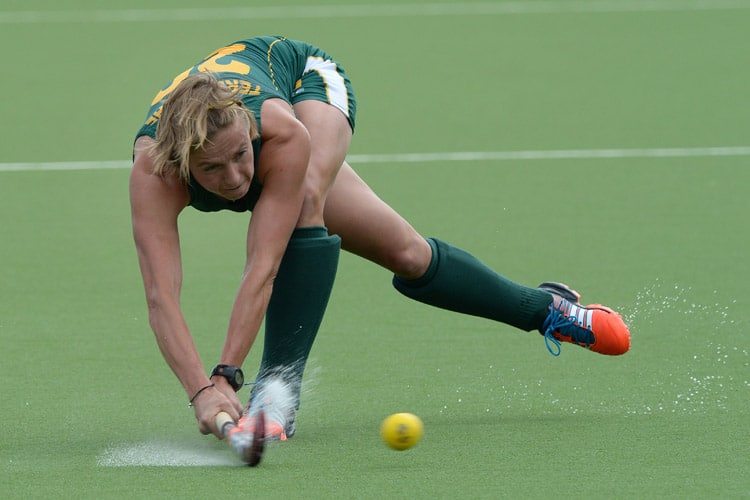 Brought back down to Earth, the SA women are beaten 7-1 by Australia in the Commonwealth Games semifinals. They go on to lose 5-2 against New Zealand in the bronze medal play-off.

Southern Gauteng coast to an 11-0 whitewash over Eastern Province in the group stages of the SA Women’s Interprovincial tournament in Pietermaritzburg. Three days later, KZN Raiders hand the Eastern Cape outfit a 10-1 hiding in the cross-pool play-offs.