Mercedes claimed that Max Verstappen overtook Lewis Hamilton during the safety car period at the end of the race. 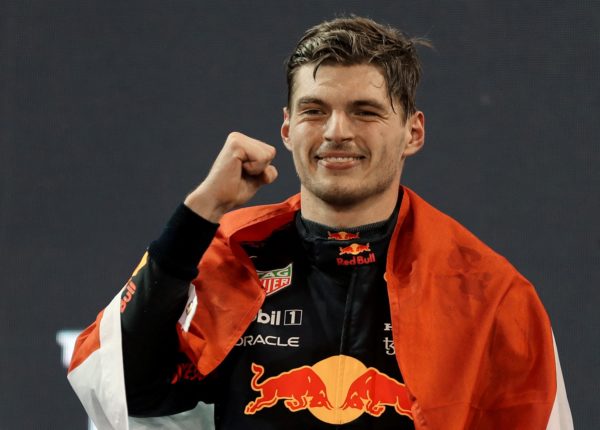 Mercedes’ appeals against the result of the Abu Dhabi Grand Prix on Sunday, which saw Red Bull’s Max Verstappen’s win the world championship, were rejected by stewards on Sunday.

However, Lewis Hamilton’s Mercedes team announced their intention to lodge one final appeal against the result.

Mercedes claimed that Verstappen overtook Hamilton during the safety car period at the end of the race, just prior to the last lap sprint that resulted in the Dutchman winning the race and the title.

Mercedes claimed that Verstappen was in breach of Article 48.8 of the “sporting regulations”.

Red Bull argued that both cars were “on and off the throttle” and that there were “a million precedents” under safety car conditions where cars had pulled alongside and then moved back behind the car that was in front.

The stewards concluded that although Verstappen did briefly move in front of Hamilton, he was not in front at the end of the safety car period.

Hamilton had been coasting to victory, his eighth world title seemingly in the bag, but four laps from the end Nicholas Latifi crashed his Williams, bringing out the safety car and prompting Verstappen to make a pit stop for fresh tyres.

When racing resumed for the 58th and closing lap Verstappen barged past Hamilton to take the chequered flag and the title.

Verstappen became the first Dutchman ever to win the Formula One world championship title when he won a dramatic season-ending Abu Dhabi Grand Prix.

The Red Bull driver notched up a 10th victory of the season when he took advantage of a second safety car to overtake seven-time champion Lewis Hamilton on the final lap after Nicholas Latifi crashed.

Verstappen and Hamilton, who went into the race level on points, went wheel to wheel to the chequered flag with the Dutchman edging the race.