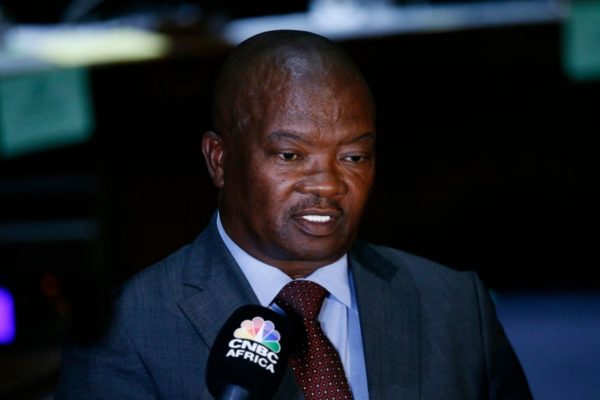 Holomisa said the president has “no legal business” asking to keep the report “secret for four months”.

Eskom confirmed on Wednesday a transformer exploded at the Camden power station approximately 10 km from Ermelo in Mpumalanga.

If you want to sit at President Cyril Ramaphosa’s table at the ANC’s gala dinner in Polokwane it will cost you an eye-watering R1.2 million.

World hits record number of Covid cases in a week

The world hit a record number of Covid infections in a seven-day period, with more than 935,000 cases detected on average each day between 22-28 December, according to an AFP tally.

After months of heavy speculations that television personality and rapper Boitumelo “Boity” Thulo, and actor Anton Jeftha were in a romantic relationship, Boity has finally put an end to all speculations and has confirmed their relationship.

India close in on first Test victory against the Proteas

Chasing down 305 in the last innings on a SuperSport Park pitch offering variable bounce and plenty of movement will remain a quixotic prospect for South Africa as they struggled to stumps with four wickets down on the fourth day of the first Test at Centurion on Wednesday.