SA athletics: The year in review

The 2014 season was a breakthrough campaign for South African athletics, which included some of the most notable and surprising performances since readmission. 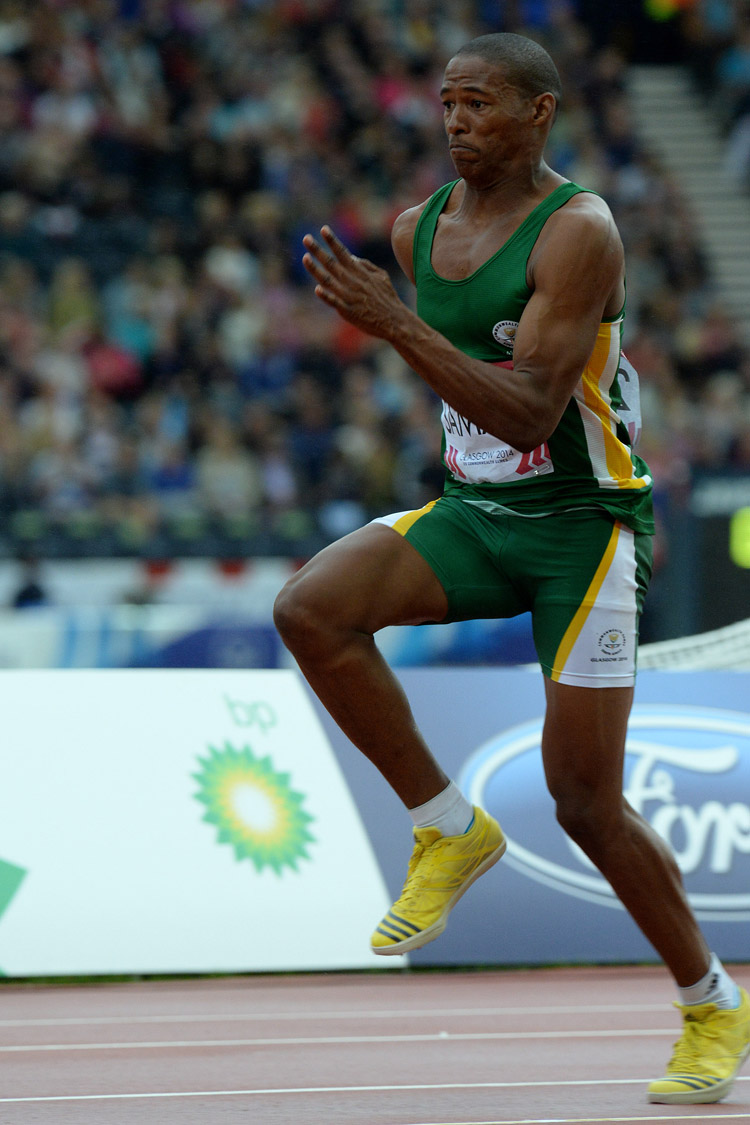 These were some of the key athletics moments which indicate a bright future for the sport.

March 15 – Ruswahl Samaai leaps 8.13m in Germiston, going over eight metres for the first time. The 22-year-old long jumper goes on to secure bronze medals at the Commonwealth Games and the African Championships, strengthening South Africa’s depth in the event. 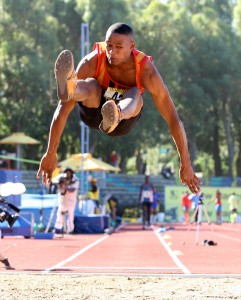 April 12 – Simon Magakwe makes history, becoming the first South African to dip under the 10-second barrier in the 100m sprint, stopping the clock at 9.98 seconds at the national championships in Pretoria. He smashes the previous SA record of 10.06 jointly held by himself and Johan Rossouw. Perhaps even more exciting is the performance of 20-year-old Akani Simbine, who finishes second in 10.02, also going under the former SA mark.

June 8 – Wenda Nel edges out former American national champion Tiffany Williams to secure an impressive victory in 54.82 seconds in the women’s 400m hurdles race at the World Challenge meeting in Marrakech. She becomes the third SA woman to go under 55 seconds.

June 14 – Wayde van Niekerk breaks the national 400m record, clocking 44.38 seconds to finish second behind world champion LaShawn Merritt at the Diamond League meeting in New York. He improves the previous mark of 44.59 jointly held by Arnaud Malherbe and Hendrik Mokganyetsi, and at the age of 21 stamps his place among the top one-lap sprinters in the world.

June 14 – Carina Horn clocks 11.17 seconds in St Polten, climbing to fourth place in the SA all-time women’s 100m list. She falls just 0.11 seconds shy of the 24-year-old national record held by Evette de Klerk, producing one of the most promising sprint performances by a South African woman in the last decade.

August 9 – Bouncing back from long-term injury problems, Irvette van Zyl clocks 32:20 in Stellenbosch, setting the fastest 10km time by a South African woman in 13 years. She equals Zola Budd’s personal best, moving up to joint third place in the all-time national rankings on the road.