Head coach Karen Atkinson says she is delighted to have three African players in her Loughborough Lightning squad for the upcoming Netball Superleague campaign in the United Kingdom. 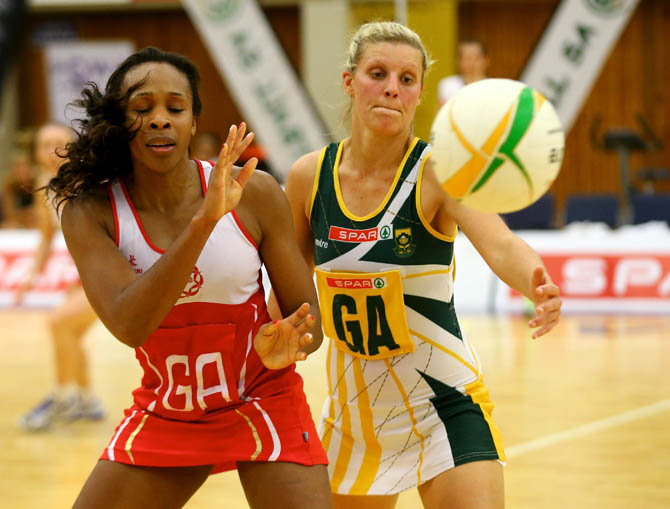 “The girls have been here four days and have integrated well with the rest of the squad,” Atkinson said in a statement.

“I am excited by their style of play and how it will enhance the performance of the squad this season.

“Phumza and Peace add some much needed height and range to both attack and defence circles, and Maryka is an intelligent playmaker with quick hands and accuracy of shot.”

The Lightning team, who have never won the Netball Superleague in nine previous editions, will start their 2015 campaign with a fixture against the Yorkshire Jets on February 1.