Scheepers back if Fed Cup team 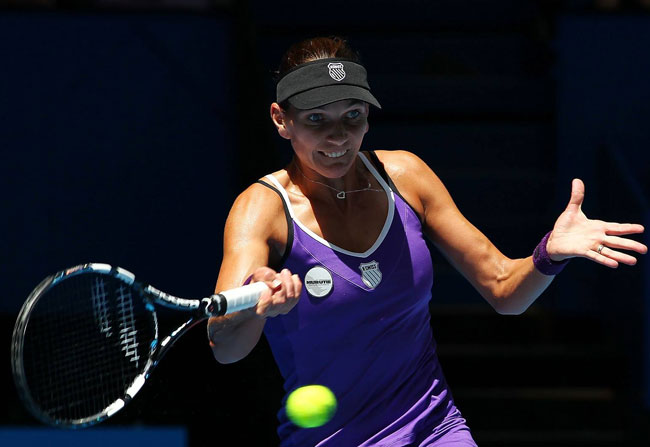 Scheepers, who had previously made herself unavailable for selection while focussing on the WTA Tour, was included in the squad on Tuesday for the Euro-Africa Group 2 tournament in Tallinn, Estonia.

“I’m so happy to be able to join the team again,” Scheepers said.

“I love representing South Africa when I play around the world and it’s even more exciting to be able to do that in a team format with great young players coming up.”

Scheepers, ranked 81st in the world, last played a Fed Cup match during a Group 1 tournament in Antalya, Turkey, in April 2005.

“I am delighted that Chani made herself available to play for South Africa,” Grainger said.

“Chani is a great player and will bring so much respect and experience to the South African team.”