It would not be “just and equitable” to evict her, says magistrate. 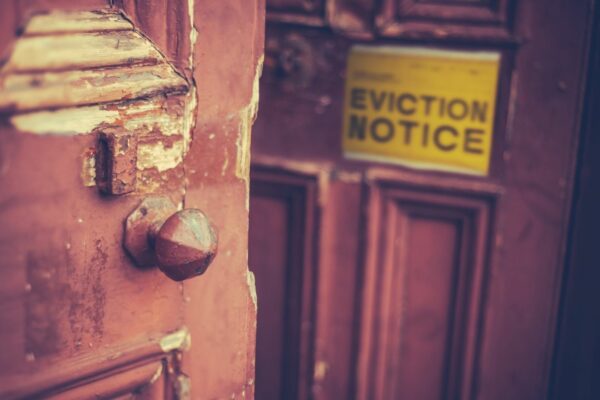 A Brits magistrate has refused a bid by the municipality to evict a single mother, whose child has special needs, from her home.

The eviction application was launched by the local Madibeng municipality which owns the land on which the woman, a mother of two, built her shack.

This was after she was forced to move from her rented home in the nearby township when she was left destitute by her husband.

Lawyers for Human Rights (LHR), who assisted the family, said the mother had approached the municipality for assistance. She wanted to be allocated a stand in the informal settlement.

But her pleas fell on deaf ears “and out of desperation she put together the last of her money and built a structure in the vacant part of the settlement”.

The municipality sought to evict her, serving her with two notices ordering her to take down her shack and move on.

The municipality then applied to the court for an eviction order in terms of the Prevention of the Illegal Eviction From and Unlawful Occupation of Land Act (PIE).

The municipality said it wanted to dig a trench to help with the flow of rainwater in the area, but her home was in the way.

The municipality had a constitutional duty to ensure the health and safety of the greater community, it argued.

When the matter came before Magistrate Reagan Rosenberg, LHR argued that it was not just and equitable to evict a woman-headed household when there was nowhere else for her to go.

LHR also argued that the municipality had a duty to progressively realise the right to housing and not to render vulnerable families homeless.

LHR also launched a counter application, seeking an order directing the municipality to provide the mother with essential services, such as running water, ablution facilities and electricity.

In his ruling, Magistrate Rosenberg said organs of state, such as municipalities, in these circumstances, were duty-bound to provide accommodation, even if it was temporary and “more-so because the municipality is the applicant in this eviction application”.

“The applicant has failed to provide alternative or emergency accommodation …after considering all the circumstances it will not be just and equitable to evict because it is a woman-headed household which is vulnerable and there is a child with special needs residing on the property in question,” he said, dismissing the application with costs.

LHR attorney Deborah Raduba said she was relieved that the eviction application had been dismissed, but there was concern that the court had not made any findings on the counter application.

The LHR would appeal the judgment on these grounds, she said.

This article is republished from Groundup with permission. Read the original article.