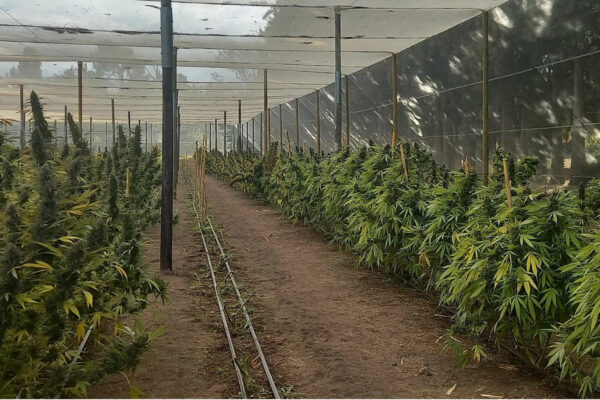 eThekwini senior official gunned down next to water tanker

A 36-year-old senior eThekwini municipal official, who was responsible for overseeing water distribution in flood affected areas without water supply in KwaZulu-Natal, was gunned down on Saturday afternoon.

Her body was found next to a water tanker in Ottawa on Old Main Road.

The shooting occurred outside the Water & Sanitation – Roads & Stormwater Maintenance Depot in Ottawa where tankers fill up with water before heading out to service communities that are without water supply due to the recent devastating floods in the province.

President Cyril Ramaphosa launched the African National Congress’ Letsema campaign in the Free State urging residents to join hands with the party to make the metro a “better place.”

In a swipe at suspended ANC secretary-general and former premier Ace Magashule, the president urged communities to help root out corruption in the province.

Ramaphosa launched the campaign at Toka Primary School in Bloemfontein.

Pedrie Wannenburg remembered by SA Rugby, Bulls, Habana, and many others

It is believed the car Wannenburg, 41, was driving was struck by another vehicle, allegedly driven by a 16-year-old who was fleeing from the police.

Wannenburg’s one son, who along with other family members was in the car, is in a critical condition in hospital.

A Johannesburg businessman who was hijacked and kidnapped on Friday has been reunited with his family.

Solly Gani, believed to be in his 60’s, left his shop on Market Street on Friday when he was accosted by three armed suspects in a C-Class Mercedes Benz before he could join the highway.

According to a family member, the suspects approached Gani’s car and forced him into their vehicle before fleeing the scene.

Gani’s car was driven away by one of the suspects.

Members of the Flying Squad raided a farm in the rural areas of Drakenstein and discovered large quantities of Dagga.

The raid in Paarl in the Western Cape comes after police lead operations to clean the province of drugs.

According to Police Spokesperson in the Western Cape, Andrè Traut the bust occurred on Friday.