Kevin Anderson wasted no time in his second-round clash on Wednesday, coasting to a straight sets victory at the Australian Open in Melbourne. 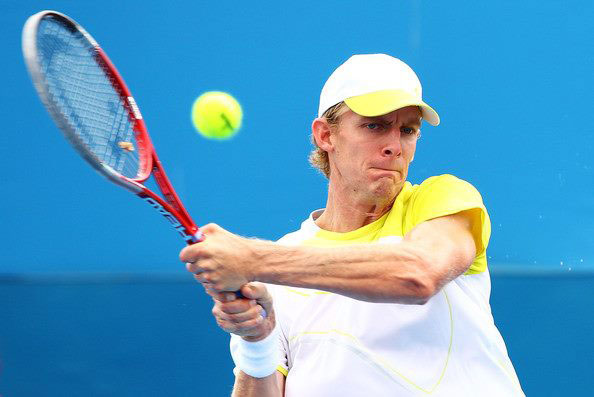 He will face Frenchman Richard Gasquet, the former world No 7, in the third round of the men’s singles competition.

Meanwhile, Raven Klaasen and Indian partner Leander Paes cruised into the second round of the men’s doubles division.

Klaasen and Paes beat American duo Scott Lipsky and Rajeev Ram 6-4 7-6 in their opening clash of the Grand Slam tournament.