The $7.95 million Astra contract are now two satellites short after an engine malfunction on Sunday. 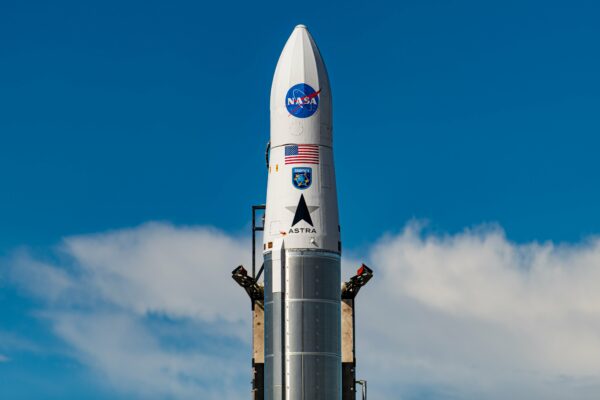 NASA’s first two TROPICS satellites were lost due to an engine failure shortly after the Astra launch on Sunday, 12 June 2022.

The two shoebox-sized CubeSats lost during the launch are tiny storm monitoring satellites meant to study hurricanes from Earth’s orbit.

Despite a successful launch, the rocket’s second-stage booster engine shut down a mere 10 minutes after lift-off.

The Astra Rocket 3 – carrying satellites to measure moisture and precipitation in tropical storm systems. – failed to deliver its payloads to orbit.

Amanda Durk Frye, the project’s manager, said: “After a nominal first stage flight, the upper stage of the rocket shut down early and failed to deliver the TROPICS CubeSats to orbit”.

According to NASA, the satellites will help scientists better understand the processes driving rapid changes in storm structure and intensity.

This is the second mission failure for Astra this year – a project worth $7.95 million (R128 million).

Astra received a $7.95 million contract from NASA in February 2021 for three launches, each with a pair of TROPICS devices on board.

The same month, NASA failed to launch four ELaNa 41 mission CubeSats due to the rocket’s payload fairing failing to release.

The payload fairing is a nose cone used to protect a rocket and its cargo against the impact of space travel, including dynamic pressure and aerodynamic heating during launch.

Astra’s chief executive Chris Kemp said at the time: “We regret not being able to deliver the first two TROPICS satellites,”

“Nothing is more important to our team than the trust of our customers and the successful delivery of the remaining TROPICS satellites.”