Moalusi was dismissed for financial irregularities regarding the improper extension of service contracts to third-party suppliers. 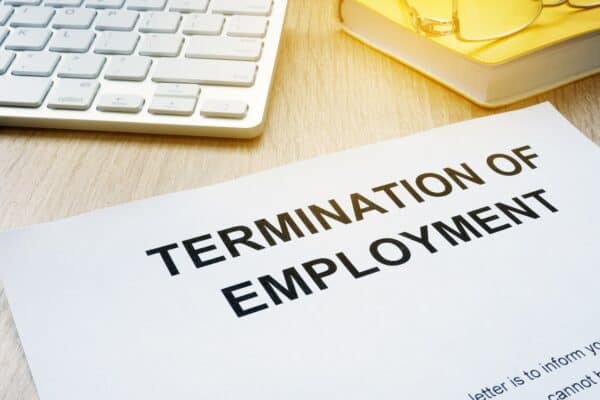 The Road Traffic Infringement Agency (RTIA) has sacked its Chief Financial Officer Palesa Moalusi, after investigations into allegations of misconduct.

RTIA fired Moalusi after they found her guilty of various charges against her during a disciplinary hearing.

Moalusi was dismissed based on the findings into probes of numerous financial irregularities regarding the improper extension of service contracts to third-party suppliers.

She also faced charges for incorrectly reporting the agency’s performance during the 2017/2018 financial year.

“An extensive investigation into allegations of misconduct has led to the summary dismissal of the Agency’s CFO, Ms Palesa Moalusi,’ said Havas South Africa in a statement on behalf of RTIA.

RTIA’s chairperson Bongekile Zulu said they will not tolerate any misconduct at the agency.

“We are committed to combating corruption, serious misconduct, and ensuring the effective functioning of the organisation, we provide a vital service to the public and this kind of misconduct cannot be tolerated,” said Bongekile Zulu.

Acting CFO, Caiphus Matjie will hold the fort while the process to appoint a permanent CFO is concluded.

“As a public entity our function is to serve the people of South Africa and further our country’s socio-economic development. We continue to be dedicated to fulfilling this mandate in all that we do”, RTIA’s acting Registrar Matsemela Moloi said.

The agency also fired its CEO and Registrar Japh Chuwe over maladministration claims on 29 October 2021.

The allegations against Chuwe stems from the Auditor-General of South Africa’s findings and whistle-blower reports.

He was accused, along with other senior officials and had been on precautionary suspension since 5 February 2021 until he was officially fired.

Chuwe made headlines in 2017 when RTIA’s annual report revealed his basic pay had increased by 93% from R1.8 million to R3.49 million.

This massive salary hike came as the RTIA lost almost half its annual revenue because municipal authorities were not issuing as many traffic fines as before.