Anderson to meet Nadal in fourth round

Kevin Anderson will face world No 3 Rafael Nadal in the fourth round of the Australian Open after progressing with a straight sets victory at Melbourne Park on Friday. 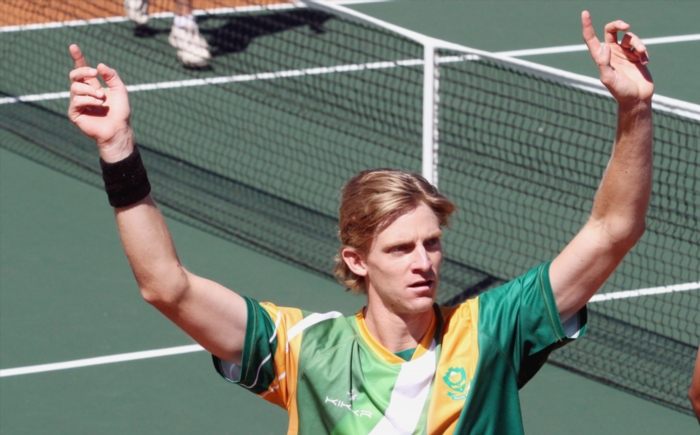 South Africa’s top-ranked player, who entered the year’s first Grand Slam as the No 14 seed, defeated Frenchman Richard Gasquet 6-4 7-6 7-6 in their third-round clash.

Nadal, a 14-time Grand Slam champion, swept past unfancied Israeli Dudi Sela in the third round with a convincing 6-1 6-0 7-5 win.

“Anderson is a big player with a big serve,” Nadal said in his post-match interview. “He’s very dangerous and he will be a very tough opponent for me.”

Earlier on Friday, Raven Klaasen, a finalist last year with former partner Eric Butorac, was eliminated in the second round of the men’s doubles.