Anderson vs Nadal, numbers and stats

South African Kevin Anderson, the No 14 seed, and Spanish world No 3 Rafael Nadal will meet in the fourth round of the Australian Open on Sunday. 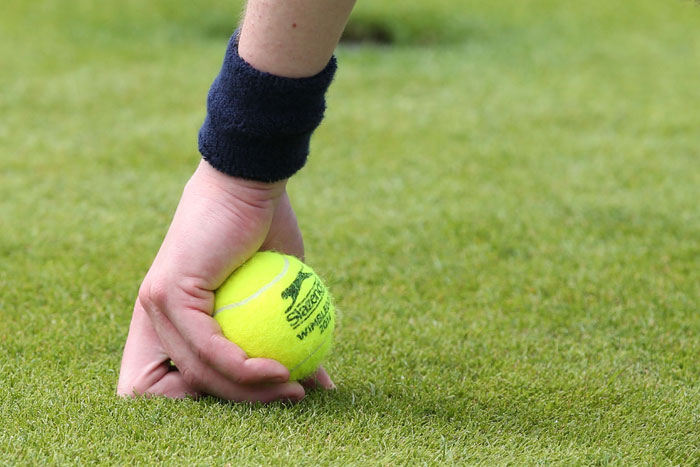 Anderson will play in the last 16 at the Australian Open for the third year in a row, while Nadal, a 14-time Grand Slam champion, is in search of his second title at Melbourne Park.

Here are some interesting statistics about both players ahead of their clash:

Anderson is bidding to become the first South African man to reach the singles quarter-finals at a Grand Slam since Wayne Ferreira achieved the feat at Melbourne Park in 2003. 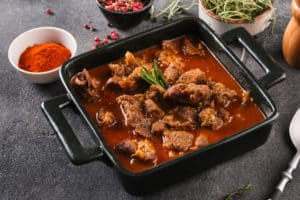 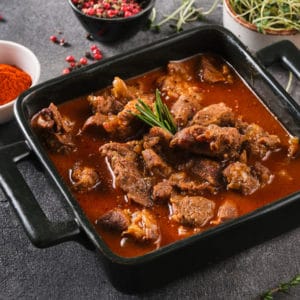